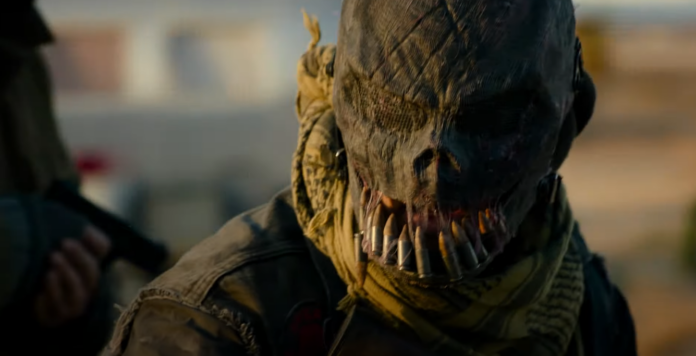 It didn’t take long for F9 to race past the $500M mark worldwide, but that’s what it has done with the help of a $24M domestic second weekend. That’s a hefty 65% drop from last week, but that’s pretty standard for the franchise at this point.

How much of The Boss Baby‘s $528M (!!!) success had to do with Alec Baldwin voicing the titular toddler? He was so hot at the time for making fun of Donald Trump, and I think people wanted to hear him carry that over to animation. It doesn’t look like the sequel, The Boss Baby: Family Business will come anywhere close to those heights. The Universal and Dreamworks film opened with $17M, which isn’t bad for post-COVID times. It’s also possible its earnings were affected by Peacock subscribers who got to watch it for free on streaming.

What better way to celebrate the 4th than with The Forever Purge, Blumhouse’s surprisingly awesome political horrors that explore toxic patriotism? The apparent final film in the franchise opened with $12.75M, which is below 2018’s prequel The First Purge, but still pretty good for a $25M budget. Some of this is attributable to the pandemic, of course, however these films really exploded as a reflection of Trump era rage and I wonder if there’s been some hangover now that Biden is in office?

One of the buzziest indie films of the year, A24’s Zola opened in 1400 theaters for a 5-day total of $2M. Directed by Janicza Bravo and starring Taylour Paige, Riley Keough, and Colman Domingo, it’s based on the viral Twitter thread about an insane Florida road trip taken by two women who barely know one another, an idiot boyfriend, and a violent pimp. In different times I would’ve expected Zola to recoup its $5M budget easily, but it may take a few weeks before really smashing it in PVOD.