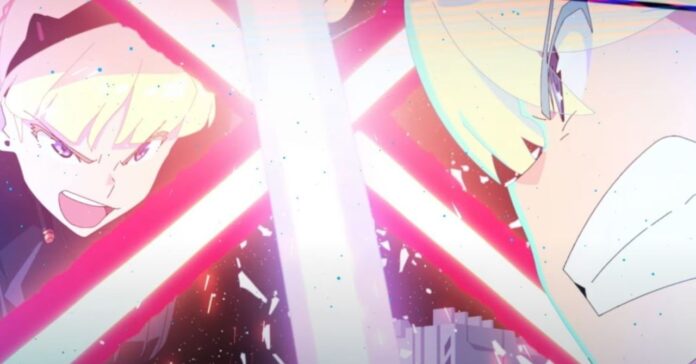 Star Wars isn’t the first thing that jumps to mind when one thinks of anime, but that’s about to change. At Anime Expo Lite, Lucasfilm revealed the first trailer for Star Wars: Visions, an anthology series of anime short films, nine total episodes from seven different studios.

A look at the teaser shows many different animation styles, encompassing a number of unusual stories set within the Star Wars universe. Check it out below:

So if you ever wanted to see a Star Wars rock opera, this is the joint for you.

“We really wanted to give these creators a wide creative birth to explore the Star Wars galaxy,” LucasFilm executive producer James Waugh said. “We wanted this to be as authentic as possible to the studios and the creators. The idea was, this is their vision, riffing off all of the elements of the Star Wars galaxy that inspired them.”

Netflix Gets Punny With The Release Date for ‘Pacific Rim: The Black’ In New Teaser