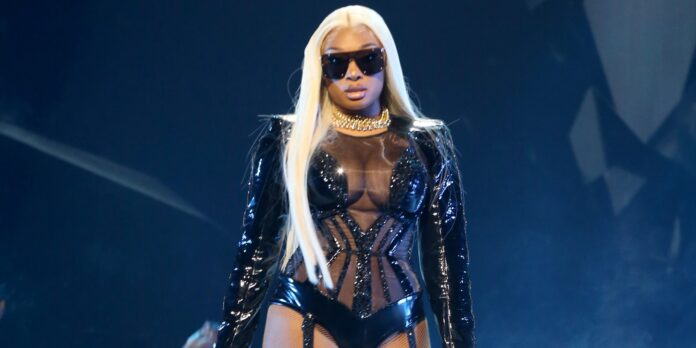 She’s savage classy, bougie, ratchet, sassy, moody, and nasty, but is Megan thee Stallion also Marvel bound? In one of the most unusual rumors (via CBR) to hit in a while, the braggadocious rapper is said to make an appearance, and possibly have a recurring role as herself on the She-Hulk series.

There aren’t any details further than that, but it’s well known that Megan thee Stallion is a big comic book fan, Marvel in particular. The curious thing is why she’d be in the show, and I think that might lend itself to the idea She-Hulk will be similar to an Ally McBeal-esque legal comedy. That means plenty of room for celebrities showing up who need some superheroic legal defense from Jen Walters.

Megan thee Stallion previously provided a song on the Birds of Prey soundtrack, but this would be her first major acting role, assuming it’s true. 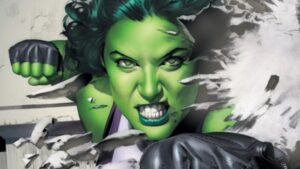 She-Hulk arrives in 2022 and will star Tatiana Maslany as Jen Walters/She-Hulk, with Mark Ruffalo as her cousin Bruce Banner/The Hulk, Tim Roth as the Abomination, Jameela Jamil as Titania, plus roles for Ginger Gonzaga and Renée Elise Goldsberry.