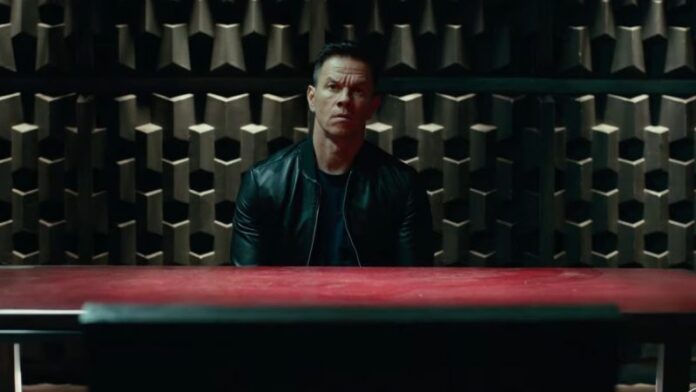 If Paramount+ is going to compete with the big boys at Netflix, Disney+, and HBO Max, they’re going to need some blockbuster films to drive subscribers. They can’t simply be the place for Star Trek alone. Paramount is hoping Infinite, a sci-fi thriller led by Mark Wahlberg will be the hit they’re looking for.

A reunion between Wahlberg and his Shooter director Antoine Fuqua, Infinite centers on a secret group whose members are reborn with previously-acquired skills and memories from multiple past lives. They must work together using their gained abilities to save humanity from one man bent on destroying it.

For Evan McCauley (Mark Wahlberg), skills he has never learned and memories of places he has never visited haunt his daily life. Self-medicated and on the brink of a mental breakdown, a secret group that calls themselves “Infinites” come to his rescue, revealing to him that his memories are real – but they are from multiple past lives. The Infinites bring Evan into their extraordinary world, where a gifted few are given the ability to be reborn with their memories and knowledge accumulated over centuries. With critical secrets buried in his past, Evan must work with the Infinites to unlock the answers in his memories in a race against time to save humanity from one of their own (Chiwetel Ejiofor) who seeks to destroy it.