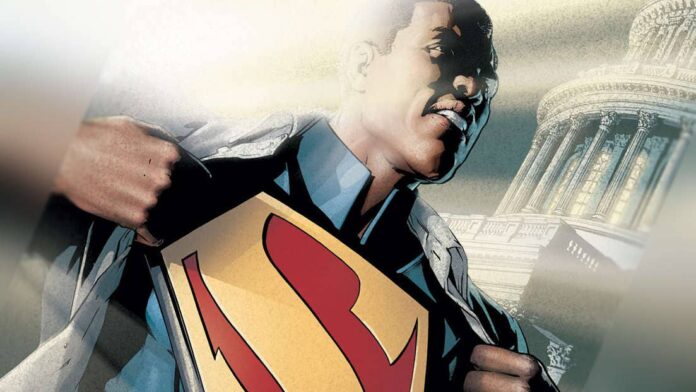 While it doesn’t appear that Michael B. Jordan will be suiting up as Superman any time soon, Warner Bros. does have Man of Steel film featuring a Black lead in the works. Ta-Nehisi Coates is writing the script with JJ Abrams producing, but there’s still a lot that we don’t know, and confirmation for any of it is probably a long ways off. But THR has some info that could clear a few things up as to where this new take on Superman is headed.

The report goes that Coates’ script is still very early and might not be finished until year’s end. In that time, a search for a director will take place and it won’t be Abrams, as a Black filmmaker is high on WB’s priority list.

What’s interesting is that WB and Marvel are both haggling over the same list of Black directors, since Marvel is trying to put together their Blade reboot right now. That group of directors includes Steven Caple Jr. (Creed II), Shaka King (Judas and the Black Messiah), Regina King (One Night in Miami), and J.D. Dillard (Sweetheart), while Barry Jenkins (Moonlight) and Ryan Coogler are longshot hopes, especially since Coogler is busy on Black Panther: Wakanda Forever.

Where will this Black Superman story fit, though? As part of the DCEU? Maybe in the same alternate universe as Joker or The Batman? Apparently, none of those. It’s possible it will be a 20th-century period piece, and yes, it will be about a Black version of Clark Kent/Kal-El, Krypton and all.

This is still a very long ways off, but even now it’s worth getting amped up about. While I personally hope that news on a Superman within the DCEU is forthcoming, what Coates and Abrams are putting together could be huge if done right.