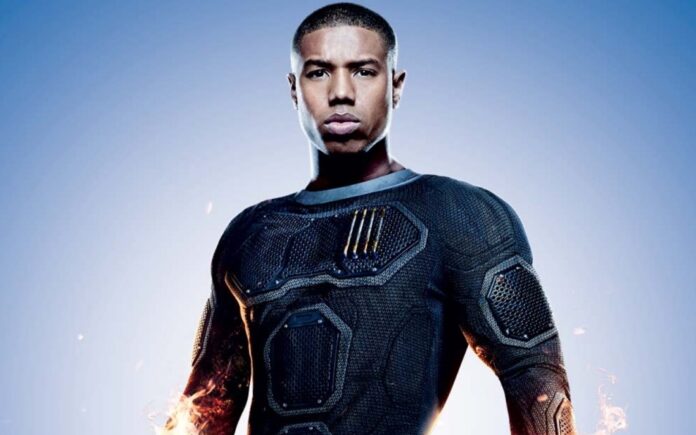 We movie fans, particularly us fanboys of superhero flicks, are really good at connecting the dots in our minds. So a couple of years ago Michael B. Jordan is rumored to be the next Superman, replacing Henry Cavill who appeared/appears to be done. Jordan sorta denies it, and we hear nothing about it. But then a story emerges that JJ Abrams is joining with writer Ta-Nehisi Coates on a new Superman film that could feature a Black actor as Man of Steel. OBVIOUSLY that’s going to be Jordan, right?

In an interview with THR, Jordan talks about how excited he is for Coates to be doing a Superman movie. But as for whether he’ll put on the cape himself, Jordan sounds like that won’t be happening…

“It’s smart of DC to grab Ta-Nehisi to go ahead and adapt that project,” he said. “He’s incredibly talented. It’s going to be worth checking out. I’m flattered that people have me in that conversation. It’s definitely a compliment, but I’m just watching on this one.”

It’s not like Jordan is sitting on his ass or anything. He has a potential new franchise on his hands with Without Remorse, and recently set his directorial debut on Creed III. Fitting a Superman movie, which would eat up potentially years of production and press commitments, seems unlikely.

You can check out Jordan in Without Remorse this Friday, April 30th on Amazon Prime. Creed III arrives on

“I Am Back As Superman.” Henry Cavill Confirms His Return As The Man Of Steel