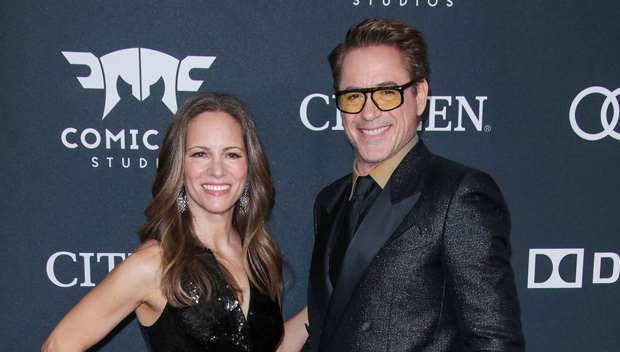 Riding high from the success from this summer’s Perry Mason, Robert Downey Jr. and Susan Downey are looking toward their next project. Today it was announced that Apple has ordered a straight to series drama from their production company Team Downey. Billions and The Good Wife writer Adam Perlman will join the Downeys as executive producer and write the series.

A title has not been announced, but the series will be focusing on a Canadian detective taking on a cold case. According to Variety, the show will be based on Michael Lista’s “The Sting”, an article that appeared in Toronto Life. The detective is in pursuit of a confession and becoming a hero when he gets in over his head in a sting operation, dealing with corrupt cops, fraternizing with the target and dealing with taxpayer bureaucracy. Lista will also co-executive produce.

Even though Team Downey failed with January’s Dolittle, Downey Jr. has always struck gold with the crime genre, whether that’s Zodiac, Kiss Kiss Bang Bang, or my favorite show of the summer Perry Mason, which he executive produced. As of now, he will potentially play a supporting role in the series.

No word yet on when the series will go into production or be released on Apple TV+.