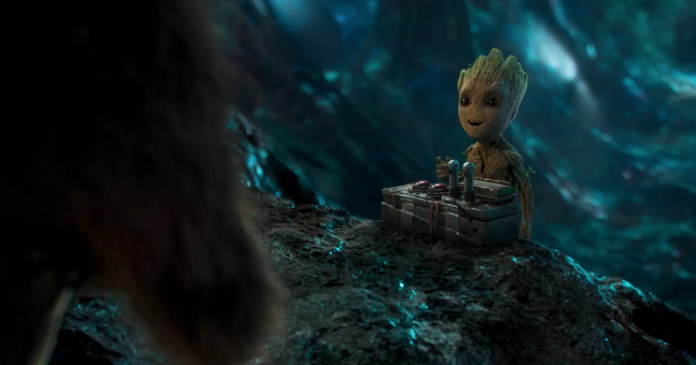 Marvel Studios recently confirmed a May 5th 2023 release date for Guardians of the Galaxy Vol. 3. It’s been a long time coming, making six years between movies in the franchise. Some of that delay caused by director James Gunn’s firing by Marvel, only to be rehired months later after he signed up to helm The Suicide Squad.

When Gunn kicks off shooting on Guardians of the Galaxy later this year, it will be for the last time. He recently confirmed to a fan on Twitter that this will be his last movie as part of this particular franchise, but it doesn’t mean his time with Marvel, or working on superheroes, is necessarily at an end…

I’m planning on it being my last.

It also doesn’t mean this is the final Guardians of the Galaxy movie. Thor: Love & Thunder is the only case, so far, of a title going past the trilogy point. The Guardians team is popular enough to warrant more if fans want it. The problem is that Gunn has put such a stamp on them it’d be tough to see anybody else do it. Not sure I’d want to, honestly.