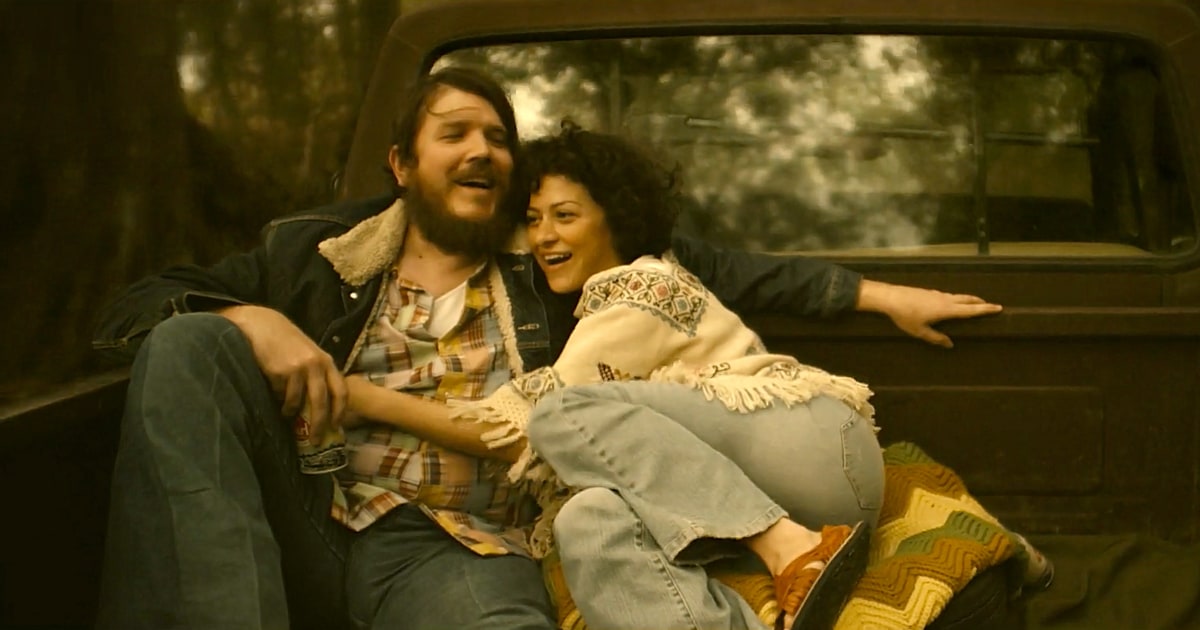 A film I missed at Sundance that had a lot of good buzz was Ethan Hawke’s latest directorial effort, Blaze, a biopic on little-known country and folk singer Blaze Foley. Hawke, who has directed two musical films already in 2014’s Seymour: An Introduction and 2006’s The Hottest State, cast newcomer Ben Dickey in the role of Foley, and co-wrote the film with Sybil Rosen, Foley’s lover played by Alia Shawkat.

Based on Rosen’s memoir, the film stars an impressive Charlie Sexton, Josh Hamilton, Alynda Segarra, Sam Rockwell, Wyatt Russell, Steve Zahn, Kris Kristofferson, and Hawke’s pal Richard Linklater.  The film looks at Foley’s career as part of the Texas outlaw movement and the impact his music had on friends and fans. Foley’s time as a musician was marked by false starts and unfortunate events that continually held him back, and a reliance on alcohol didn’t help. Here is the official synopsis:

Directed by Ethan Hawke, “Blaze” stars newcomer Ben Dickey as Blaze Foley, the unsung songwriting legend of the Texas outlaw music movement that spawned the likes of Merle Haggard and Willie Nelson. The film weaves together three different periods of time, braiding re-imagined versions of Blaze’s past, present and future. The different strands explore his love affair with Sybil Rosen; his last, dark night on earth; and the impact of his songs and his death had on his fans, friends, and foes. The storyline terminates in a bittersweet ending that acknowledges Blaze’s profound highs and lows, as well as the impressions he made on the people who shared his journey.

I love the look of this film, with the tone and subject reminding me of Inside Llewyn Davis. It’s a little surprising Hawke didn’t take the role himself, I keep thinking back to how great he was as musician Chet Baker in Born to be Blue, but it looks as if he got a strong performance out of Dickey.

‘Zeros And Ones’ Trailer: Ethan Hawke Tries To Stop A Terrorist Attack In A Locked Down Vatican