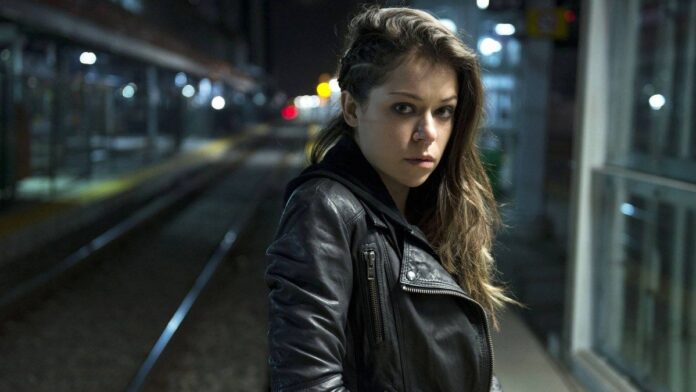 Sorry, Alison Brie fans. Your favorite GLOW star won’t be getting big, green, and mean in Marvel’s She-Hulk series. That honor will instead go to Tatiana Maslany, already a popular figure in geek circles for her lead role in Orphan Black.

The news comes just a couple of days after we learned Kat Coiro (Marry Me) would direct the series, which will be part of Marvel’s numerous projects on Disney+. Jesscia Gao (Silicon Valley) will write the show.

She-Hulk aka Jennifer Walters is the cousin of Bruce Banner, who gains a portion of his powers after a blood transfusion. However, she differs from him in that she retains complete control of her personality, retaining her irreverent (and often fouth wall-breaking) sense of humor and intellect, which she uses in the courtroom as an attorney. Yep, she can beat up a supervillain then take him on in court.

Mark Ruffalo is expected to appear as the Hulk, but it’s unclear how big of a role he’ll have. It’s also unclear if She-Hulk will tie-in with other Marvel series headed to Disney+ including WandaVision, Falcon and the Winter Soldier, Loki, Ms. Marvel, Hawkeye, and Moon Knight.