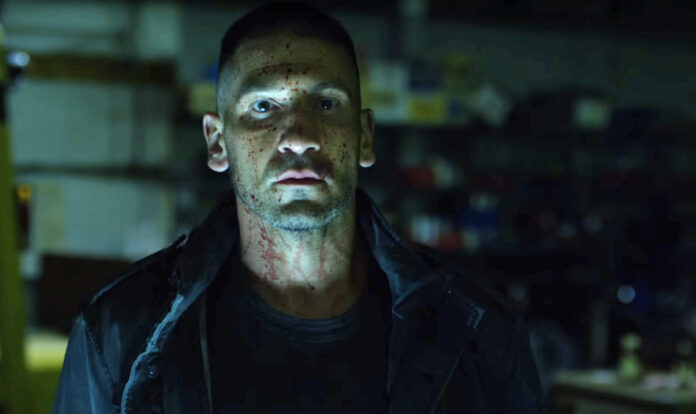 Marvel let loose with both barrels at San Diego Comic-Con, announcing a ton of projects on the big and small screen. But the one that I think got people the most pumped? Daredevil: Born Again, an 18-episode series returning Charlie Cox to the role of Matt Murdock and Vincent D’Onofrio as Kingpin, firmly establishing both within the MCU. But is that it for the Netflix characters? We know Cox’s Daredevil will also play a key role in the She-Hulk series. Is there more to come? Rosario Dawson says “yes.” Or…well, she did.

Dawson played Claire Temple in multiple Netflix Marvel shows, so one would assume she’s got the inside track on anything new going on. Recently during C2E2 she talked about the Marvel Netflix characters, or the “Defenders” characters, and revealed that Jon Bernthal would soon be returning as The Punisher.

“I heard [the SDCC] announcement, but I found out yesterday that ‘The Punisher’ is happening again,” said Dawson. “So, I feel like it’s my second chance because it was the only one of the [‘Defenders’] shows I wasn’t in, and I love Jon Bernthal. So, let’s all make it happen, collectively, you guys!”

So hardly the most rock-solid confirmation, right? Especially there at the end where she’s saying “let’s all make it happen”. Well, if it’s happening what does she need our help for?

And now we know why she was kinda flaky on the whole thing. Today, Dawson backpedaled from her statement and said she got her Punisher info from fans. And you and I know that fans are NEVER to be trusted.

I can’t be trusted…!
Getting intel from fans during signings is iffy apparently.
My bad.
I get excited.
Confirmation is key when you’re told what you want to hear…

What’s up? Is she really taking what she said back or just trying to cover because got “excited” and said something she wasn’t supposed to? Only time will tell, but something tells me we haven’t seen the last of Bernthal as Frank Castle.