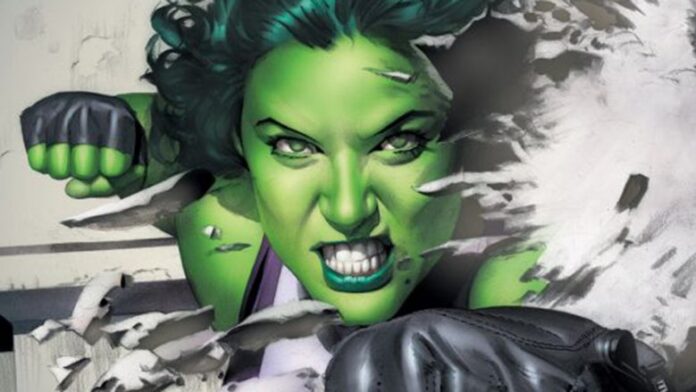 With so much about the theatrical experience in question, Marvel is putting an even greater emphasis on their Disney+ series, even though none have actually aired yet. While we expect to see Falcon and the Winter Soldier and WandaVision very soon, a director has just been named for the biggest and greenest show they’ve got, She-Hulk.

Deadline reports Kat Coiro will direct and exec-produce She-Hulk for Disney+. She’ll take on the pilot episode as well as several other chapters in the series, which follows Jennifer Walters, lawyer and gamma-powered superhero of the Marvel Universe. In the comics, Walters is cousin to Bruce Banner, aka the Hulk, who gains a portion of his powers after a blood transfusion.

Coiro is a veteran hand when it comes to TV, having directed episodes of Dead to Me , Brooklyn 99, The Mick, and more. On the big screen, she has the upcoming Jennifer Lopez/Owen Wilson rom-com Marry Me.

No clue when we’ll actually see She-Hulk, as Marvel has a ton of other shows that still need to air. So who knows when casting news will drop, but we do know there have been rumblings about Alison Brie in the role.