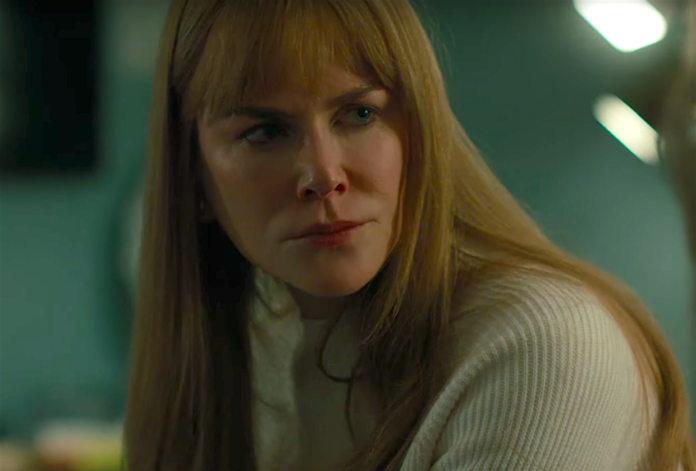 Netflix has made the most of their lineup of rom-coms, taking the genre and making it a stable part of the streaming experience. One thing they haven’t done too often is have a rom-com that is truly star-driven with A-list talent. But that’s about to change in a big way.

According to THR, an untitled romantic comedy is in the works that’ll star Nicole Kidman, Zac Efron, and Joey King. Damn. The film will be directed and co-written by Richard LaGravenese, best known for directing Freedom Writers, P.S. I Love You, The Last Five Years, and his best work, Beautiful Creatures. He’ll be joined on the screenplay by Carrie Solomon, who was only recently hired to pen the Ocean’s 11 prequel starring Margot Robbie.

The rather blah description by Netflix says the film will follow the “surprising romance kick off comic consequences for a young woman, her mother and her movie star boss as they face the complications of love, sex and identity.”

This is hardly the thing we expect to see Kidman doing, but she’s been shaking things up of late, including her performances in Being the Ricardos and The Northman.  Maybe she can learn a thing or two from Efron and King, who are rom-com veterans at this point.