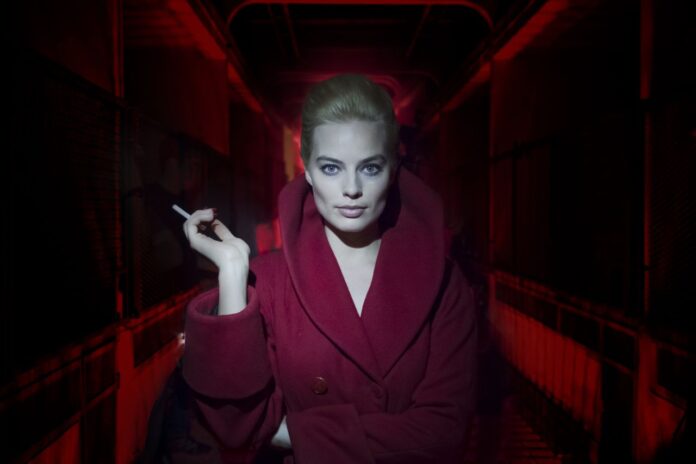 Margot Robbie is one of the busiest, and most sought-after, actors in the world. Case in point: she’s currently shooting Greta Gerwig’s live-action Barbie movie, but has potentially an even bigger project coming up next, a 1960s-set Ocean’s 11 prequel led by her Bombshell director, Jay Roach.

A prequel to Steven Soderbergh’s 2001 film, itself a remake of the 1960 Rat Packer, this new story will be set in Europe in the 1960s and have a script by Carrie Solomon. Robbie will also produce, as she’s been deeply involved in getting her own projects off the ground for years.

After three hit Ocean’s movies in 2001, 2004, and 2007 led by George Clooney, Brad Pitt, and Matt Damon, 2018 saw the debut of Ocean’s 8 starring Sandra Bullock, Cate Blanchett, Anne Hathaway, and an all-female cast. It’s too soon to know if Robbie’s movie will take a similar route, or if perhaps we’ll see a mix of male and female cons looking for the big score.

Two ‘Pirates Of The Caribbean’ Scripts Being Written, One For Margot Robbie