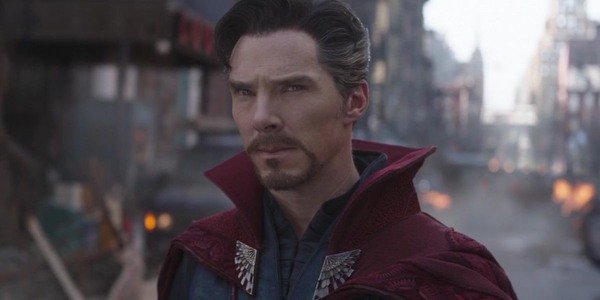 With an Oscar nomination for The Power of the Dog and the $800M success of Doctor Strange in the Multiverse of Madness in the not-too-distant past, Benedict Cumberbatch is now lining up a new project. This one will see him teamed up with Oscar-nominated director, Paul Greengrass, for a story that is described as being Braveheart-esque.

Deadline reports Greengrass will direct Cumberbatch in The Hood, a period drama about a peasant revolt in England. Those are all of the details available right now, but the film is being shopped around at Cannes and is likely to be picked up soon. Greengrass will also write the screenplay.

This will be Greengrass’ first film since 2020’s News of the World, itself nominated for four Academy Awards. Cumberbatch is currently busy shooting Wes Anderson’s Roald Dahl adaptation The Wonderful Story of Henry Sugar.