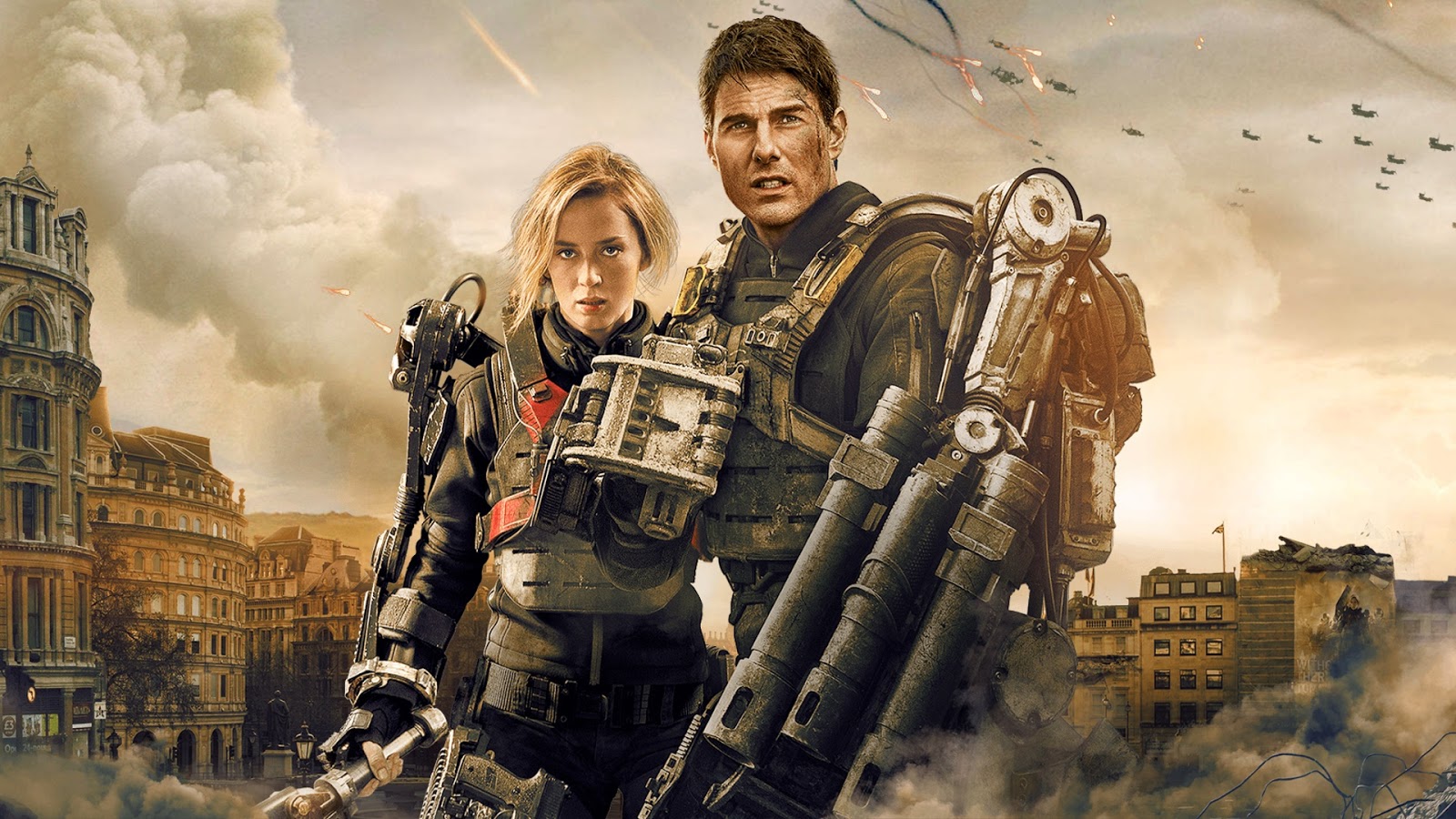 2014’s Edge of Tomorrow wasn’t a huge hit, earning just over $100M domestic and $370M worldwide, but over the years it has gained a cult following big enough that talk of a sequel has been constant. It looked for a while like Tom Cruise and Christopher McQuarrie would take it on together, McQuarrie is a little bit busy with Cruise’s Mission: Impossible franchise. But now comes word that Edge of Tomorrow 2 has taken a step forward with hopes of repeating the prior movie’s success.

Deadline reports that Matthew Robinson is the latest writer hired to pen Edge of Tomorrow 2, with the expectation that Cruise, Emily Blunt, and director Doug Liman will all return. The original story, based on the Japanese light novel All You Need Is Kill, centered on a public relations officer who is drafted into a futuristic alien war, only to be quickly killed and thrust into a timeloop that resets each time he dies.  Robinson is probably best known as the writer/director of the Ricky Gervais comedy The Invention of Lying, but he also had a hand in that Monster Trucks movie which lost a ton of money.

Robinson and Liman will work on the script and only once it has Cruise and Blunt’s approval will contracts proceed ahead.