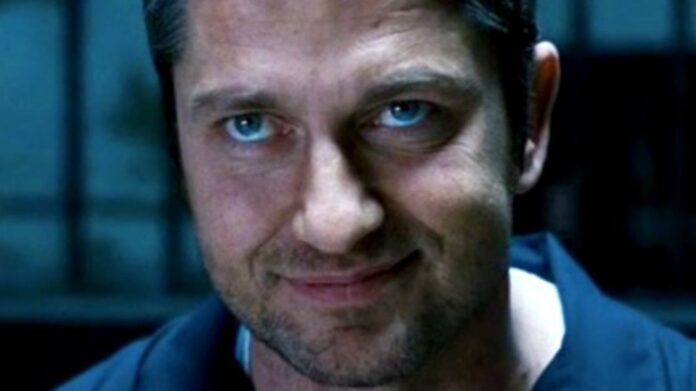 Law Abiding Citizen. One of the many forgettable Gerard Butler movies that your friend swears is awesome. “It’s just like Death Wish”. Yeah, sure, whatever man. The vigilante justice thriller was released in 2009, and co-starred Butler with Jamie Foxx. It performed well, earning $126M, but is hardly the kind of thing you think a studio would dig up for a sequel more than a decade later.

And yet, that’s what Butler and Village Roadshow Pictures are doing. A sequel to Law Abiding Citizen is in the works with original writer Kurt Wimmer back aboard. Butler’s character in the original film, Clyde Shelton, witnesses his family’s murder in a home invasion. When the legal system fails to get justice, Clyde seeks vigilante justice for himself, not only against the killer but against the corrupt legal system itself. In a cartoonish twist, Clyde becomes less Charles Bronson and more like Jigsaw from the Saw movies.

Butler is attached as a producer, since his character died in the first movie. At this point it’s unclear if anyone from the cast will appear on-screen. There’s also no director, either. F. Gary Gray directed the first one, and it wouldn’t be a stretch to see him return. [Deadline]