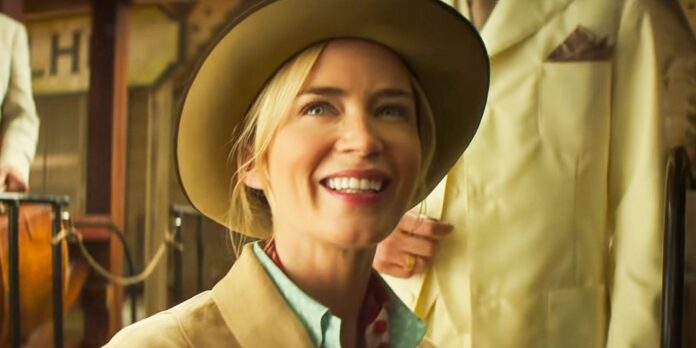 Emily Blunt is going from the violent drug wars on the Texas-Mexico border in Sicario, to the boardrooms of Big Pharma. Another hot title emerging from the Cannes Market is Pain Hustlers, a new film set within the world of prescription drugs. But what’s really interesting about this is who is behind the camera: David Yates.

Yates, who has spent the bulk of his career directing the Harry Potter films and most recently the Fantastic Beasts franchise, will direct Blunt in Pain Hustlers. Wells Tower wrote the script. Here’s the synopsis:

Liza Drake, a high school dropout who, after dreaming of a better life for her and her young daughter, lands a job with a failing pharmaceutical start-up in a yellowing strip mall in Central Florida. Liza’s charm, guts, and drive catapult the company and her into the high life, where she soon finds herself at the center of a criminal conspiracy with deadly consequences.

The Yates thing is interesting because he’s expected to return for Fantastic Beasts 4…but given the franchise’s shaky ground following The Secrets of Dumbledore, could he be hedging his bets?