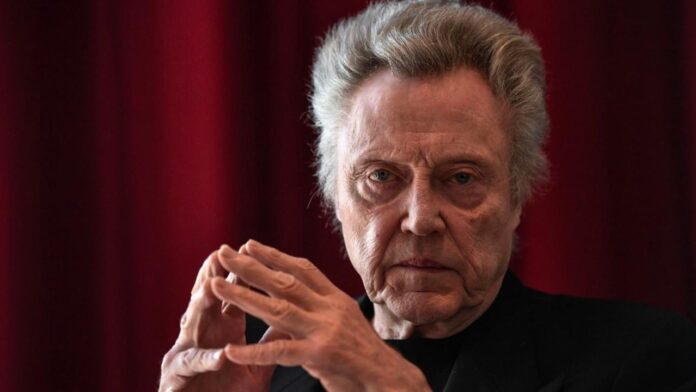 Denis Villeneuve’s Dune is an incredible, sweeping epic, and the first time I’ve given a damn about Frank Herbert’s sci-fi “classic.” Boldly, he went ino the movie only giving us part of the story, without knowing for certain there’d be a sequel. Well, we know that there will be, and with Florence Pugh having joined as Princess Irulan, we now have the next major piece of casting.

Deadline reports Christopher Walken has joined Dune: Part Two as Padishah Emperor Shaddam IV. Shaddam is the powerful leader responsible for sending House Atreides to the planet Arrakis, setting the trap that would eventually see Leto killed by House Harkonnen. The role was played with great cheesiness by Jose Ferrer in David Lynch’s 1984 movie, and with Walken playing him now I suspect some campy aspects will return.