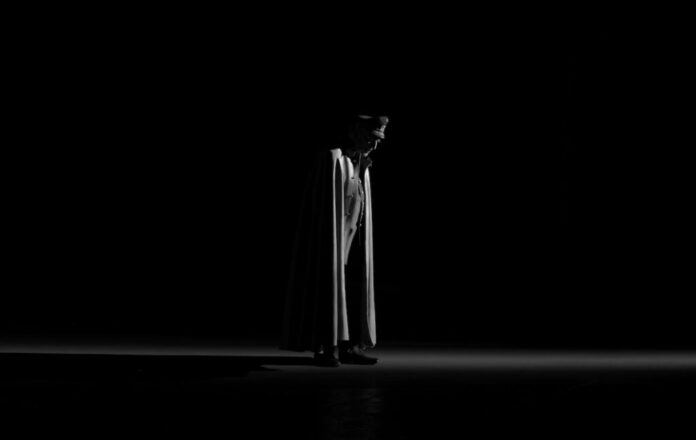 While these days Chilean director Pablo Larraín (who I interviewed years ago) is known for award-winning biopics such as Jackie and Spencer, earlier in his career it was his Pinochet trilogy (Tony Manero, Post Mortem, No) that built his filmmaking cred. After quite a bit of time away, Larraín is returning to his primary focus, dictator Augusto Pinochet, for El Conde, a film that reimagines the despotic ruler as…a vampire?

Netflix has shared the first official look at El Conde, which “revolves around Augusto Pinochet who is not dead but an aged vampire who, after 250 years in this world, has decided to die once and for all, due to ailments brought about by his dishonor and family conflicts.”

That’s just wild and I love it.

Pinochet led a military coup in 1973 that overthrew the democratically-elected government and established authoritarian rule. He ruled with an iron fist until 1990, and died in 2006.

‘Spencer’ Trailer: Kristen Stewart Is Ready For The Oscar Race