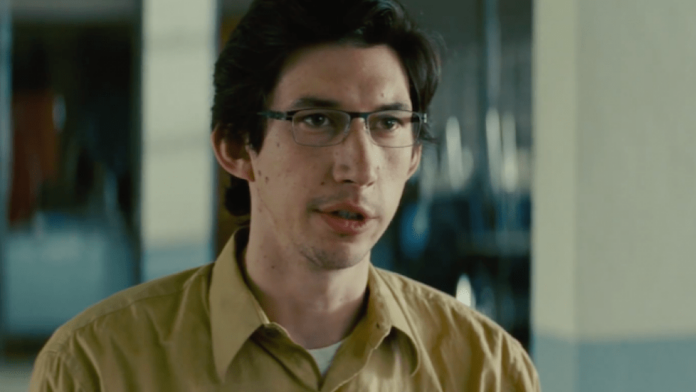 Francis Ford Coppola’s two decades-long journey to get Megalopolis off the ground has taken some interesting twists and turns. After laying dormant for quite some time, it was revived with a mouth-watering potential cast led by Oscar Isaac. Well, Isaac recently passed on the lead role, but if the latest report from THR is true, I think Coppola is very happy with the cast he’s got.

Oscar nominee Adam Driver is set to star in Megalopolis, and he’s far from alone. He’ll be joined by Nathalie Emmanuel, Laurence Fishburne, Forest Whitaker, and Jon Voight. Whitaker and Voight had been rumored for roles previously, along with Zendaya, Cate Blanchett, Michelle Pfeiffer, and Jessica Lange, but it’s unclear if any of the others are going to be involved.

Nicolas Cage has been chatting about a role in the film, as well, but he’s also unconfirmed at this time.

Here is the current Megalopolis logline: “The fate of Rome haunts a modern world unable to solve its own social problems in this epic story of political ambition, genius, and conflicted love.”

Driver had a busy 2021 with House of Gucci and The Last Duel. Next up is shooting on Michael Mann’s long-awaited Enzo Ferrari movie.