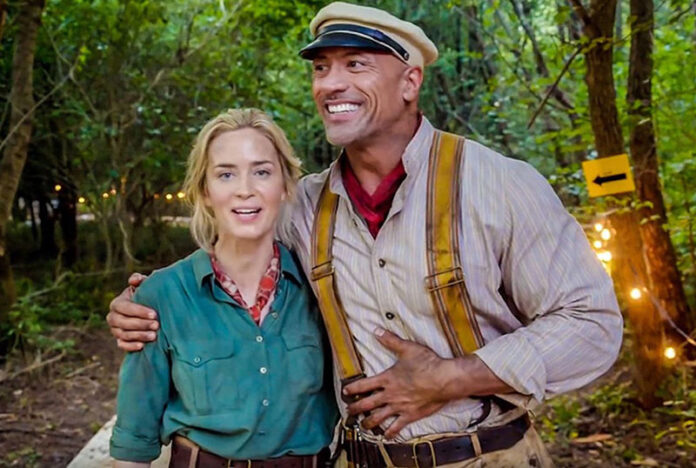 I hope you really liked Dwayne Johnson and Emily Blunt in Jungle Cruise because they are definitely a duo that will be sticking around. Not only do they have the superhero film Ball & Chain which is set up at Netflix, but they’ll also partner up on a film that will star Blunt as real-life detective Kate Warne.

Deadline reports Amazon Studios has acquired the Kate Warne film that will star Blunt as the legendary gumshoe, recognized as the first female detective and part of the Pinkertons beginning in the 1850s.

Unlike their previous collaboration, Johnson won’t be starring in this one. Instead, he’ll produce through his Seven Bucks label, with Blunt producing, as well. Gustin Nash (Youth in Revolt) will handle the script.

I can see this one becoming a franchise, and with Blunt and Johnson on board you know Amazon sees it that way, too.