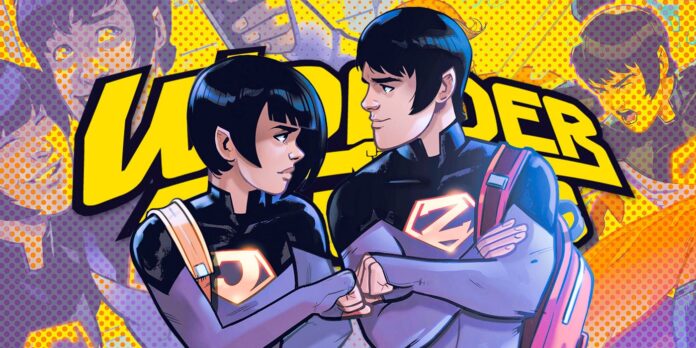 Warner Bros. Discovery’s new CEO CEO David Zaslav has a different strategy than his predecessor, which was to release mid-budgeted DC Comics films exclusively to HBO Max to help boost the streamer. Zaslav doesn’t like that idea, but also felt the Wonder Twins movie’s $75M budget was too much for a streaming exclusive.

Zaslav reportedly wants to instead focus on theatrical output, increasing the number of released films to 20-25, up from 17 a year ago. One final thing, it seems that theatrical movies released onto HBO Max get more views than films made exclusively for streaming.

So basically, don’t count on getting very many DCEU movies solely for HBO Max. Not anymore. But there could be a lot more on the big screen because that’s where the money’s at.

Wonder Twins would’ve starred KJ Apa and Isabel May, with Adam Sztykiel (SCOOB!) directing. Who knows? Maybe the project will find new life on the big screen later down the line.

A Wonder Twins Movie Has Been Activated For HBO Max