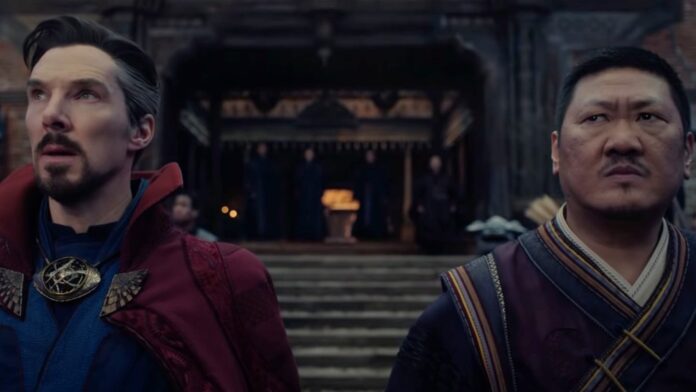 Remember “superhero fatigue”? Ah, that was a funny concept borne out of a lot of lazy analysis and haterade for the Marvel machine. Audiences have braved a friggin’ pandemic to watch a Marvel film, and now that things are semi-back to normal, shit has just kept on rollin’ with Doctor Strange in the Multiverse of Madness.

Analysts are projecting a $175M weekend based on a spell-binding $36M in Thursday previews. That’s good for the eighth-highest Thursday preview total in history, behind Avengers: Infinity War‘s $39M in 2018.

Further adding to the good news for Multiverse of Madness is $60M in domestic presales, plus another $85M internationally. Overseas, the film could surpass $125M for the weekend.

The sequel looks poised to surpass 2016’s Doctor Strange, which finished its run with $677M worldwide.