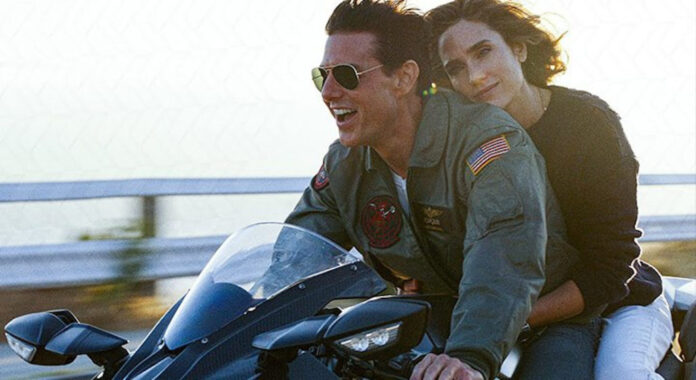 Tom Cruise has broken a new box office barrier with Top Gun: Maverick! The long-awaited legacy sequel opened to a huge $124M weekend, with an expected $151M through the Memorial Day holiday. This is a personal best for Cruise, beating all of his Mission: Impossible films and Steven Spielberg’s War of the Worlds. Yep, this is his first $100M opening weekend, crazy as that sounds. Worldwide, the Joseph Kosinski-directed thriller has $248M.

Not having watched Fox’s animated hit Bob’s Burgers, I’ve never really been sure of the strength of its fanbase. But they turned out for the movie, at least in this opening weekend, with $12.6M. Look, it was never going to approach the $74M of The Simpson’s Movie in 2007, but this isn’t bad at all.