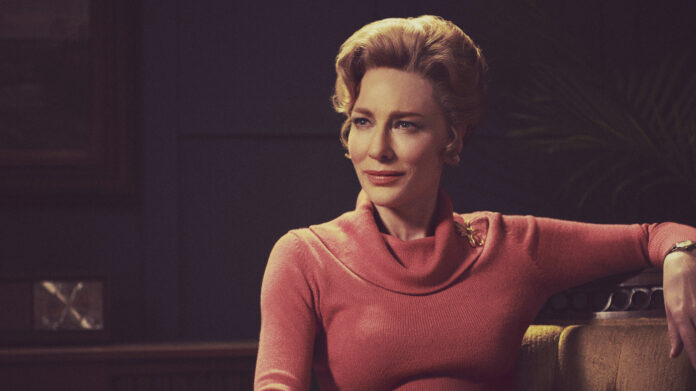 Both Cate Blanchett and Pedro Almodóvar are taking up a lot of space this awards season. She’s got two acclaimed films, Nightmare Alley and Don’t Look Up, while the Spanish filmmaker recently released Parallel Mothers. But now they’re set to work together for the first time in Almodovar’s first English-language film, A Manual for Cleaning Women.

One of a pair of English-language movies Almodovar has in the works, A Manual for Cleaning Women is based on  Lucia Berlin’s short story collection that features 43 stories about women in different demanding occupations.

Almodovar will direct and write the screenplay, while it’s unclear what role Blanchett will play. We do know she’s also on board as a producer, so this isn’t just another film for her.

It’s unclear when filming begins. Blanchett recently wrapped on video game adaptation Borderlands, and is being eyed for a role in Francis Ford Coppola’s Megalopolis.