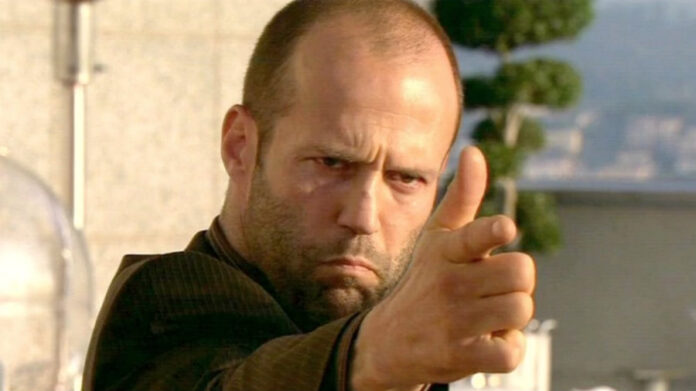 I know it’s not popular to like David Ayer’s movies. His tough-guy, toxic machismo flicks, which include Suicide Squad, Bright, and Harsh Times, are polarizing and pretty much all say the same thing, but I don’t care I dig Ayer’s stuff. And there are few actors who do “tough-guy machismo” better than Jason Statham, which makes their team-up for the action flick The Beekeeper all the more intriguing.

First of all, what’s an action movie that “is steeped in the mythology of beekeeping” supposed to be? That’s what the official synopsis for the film says, with Statham playing a man on a path of vengeance against his former employers, a clandestine organization known as “The Beekeepers”.

Miramax recently acquired the project with hopes of building it into a franchise.

The film has a script by veteran writer Kurt Wimmer, who has penned such projects as The Thomas Crown Affair remake (in my all-time top 5), Equilibrium, and Ultraviolet. He previously worked with Ayer on 2008’s Street Kings.

Statham is super busy right now. He’ll be seen next in Guy Ritchie’s Operation Fortune, plus The Meg 2, and The Expendables 4. [Deadline]