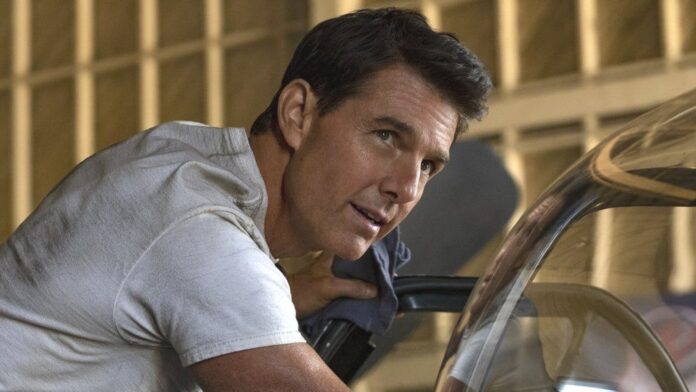 Tom Cruise is still breaking records at this stage of his career, and that’s pretty phenomenal. Top Gun: Maverick retained the top spot with $86M for $291M domestic, the biggest stateside number of his career. Worldwide, the film sits at $548M, and if it score another $200M it will become Cruise’s best ever, beating the $791M of Mission: Impossible-Fallout.

Marvel’s Doctor Strange sequel has conjured up a magical $909M worldwide, pretty good for a film that, a few years ago, wouldn’t have been considered a major one for the MCU.

The closest thing to a major release this weekend was David Cronenberg’s long-awaited return to sci-fi and horror, Crimes of the Future. However, the small 773 theater release didn’t do the film any favors. Led by Viggo Mortensen, Lea Seydoux, and Kristen Stewart, it couldn’t translate the buzz from Cannes into box office, early just $1.1M.