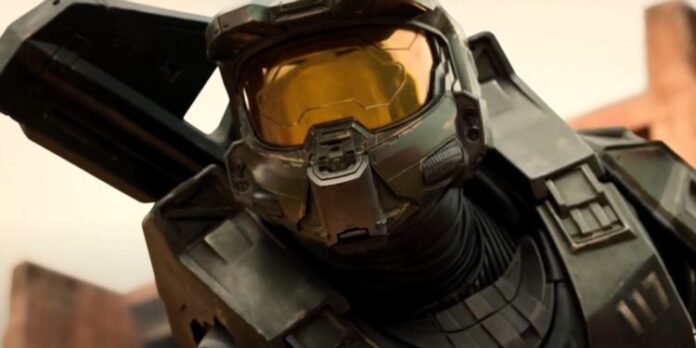 For  years, gamers have been fragging one another in Halo comp matches or campaign mode. It’s one of the most successful video game franchises of all-time, but also one of the most cinematic. It’s no shock that studios have been trying to adapt it for so long, first as a movie an multiple as a series. Well, Paramount+ made it happen, and the Master Chief will be fighting exclusively for the streamer in just a couple of weeks. But first, a new trailer.

Pablo Larrain stars as the unstoppable super-soldier, Master Chief, who leads the humans in an epic war against the alien Covenant. Unlike the games, we’re actually going to see M.C. without his helmet on, and as a longtime fan I’m not sure that’s what I want to see. Isn’t that what killed the first Judge Dredd movie and most recently the Snake Eyes movie? Keep these dudes masked!

The trailer arrives shortly after the series’ world premiere at SXSW, where the reviews I’ve heard have been pretty positive.