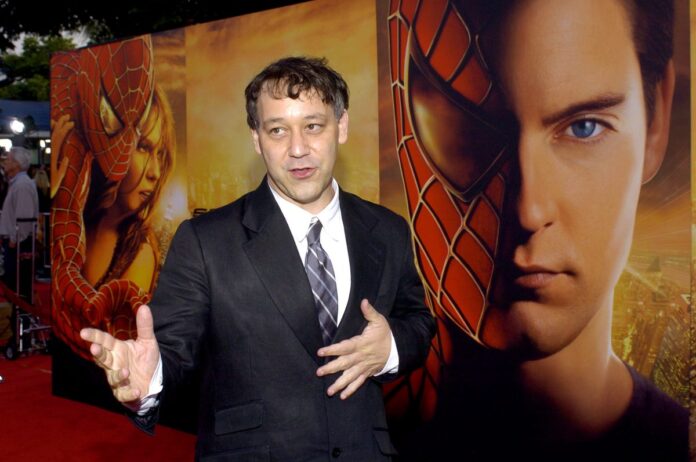 If everything had gone as it should have, Sam Raimi would have directed a fourth Spider-Man movie for Sony. The release date was set for May 2011, Tobey Maguire and Kirsten Dunst were all set to return, joined by a returning Dylan Baker whose Curt Connors would finally become The Lizard, plus Anne Hathaway as Black Cat, and John Malkovich as Vulture. Sadly, that film fell apart for a litany of reasons, with Raimi’s discomfort following the poorly-received Spider-Man 3 just one of them.

Well, keep in mind that Sony and Raimi were initially planning on Spider-Man films all the way up to six, and one of the many rumors about them was that Bruce Campbell, Raimi’s Evil Dead pal, was going to play a supervillain.

In an interview with Rolling Stone, Raimi teased Campbell’s role, but didn’t clearly give away what it was. All we know is that it was one of two classic Spidey villains, Mysterio or Kraven the Hunter.

“I miss the really great cameo we had designed for Bruce Campbell,” Raimi said.

When asked about the Campbell/Mysterio rumors, Raimi replied…

“That was one of the possibilities. We had other things in mind, too, but that was one of them. And I missed Kraven the Hunter. We were going to work that character into the next ‘Spider-Man’; I always wanted to see Kraven fight Spider-Man on the big screen. I thought that would be really unique. He’s the ultimate hunter, and Spider-Man is like the most agile trickster of the skies. And I wanted to see Peter continue forward as a human being.”

So when you hear Raimi, who is back under the Marvel umbrella with Doctor Strange in the Multiverse of Madness, waxing about a possible reunion with Maguire for Spider-Man 4, know that he’s got a lot of years of thinking about what might have been.

The only thing to do now is to ask Kirsten Dunst if she’d play MJ again. If nobody else wants to ask her, I will.