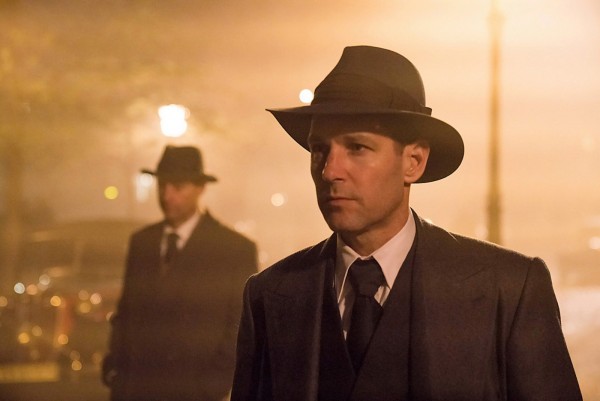 *Note: This is a reprint of my review from the Sundance Film Festival. The Catcher Was A Spy opens tomorrow, June 22nd.*


The Catcher Was A Spy has a great story to tell. Mo Berg was a  veteran Major League Baseball player who, after he finally retired, somehow became a spy fighting for our side during WWII. It’s certainly intriguing to see how Berg could go from catching fastballs to hunting a German scientist, but despite a promising cast led by Paul Rudd, Paul Giamatti, Mark Strong, Guy Pearce, Jeff Daniels, and Sienna Miller, the film misses the strike zone by a wide margin.

Berg was more than just a baseball player for the Red Sox; he was brilliant man with multiple degrees and spoke many different languages, which made him something of an ambassador for the sport. He also had his share of secrets and was pretty good at keeping them, like his relationship with Estella (Sienna Miller), a woman he clearly has feelings for but keeps at arm’s length. Rumors persist that Berg is secretly a gay man, and one teammate actually seeks to expose him, but it’s a plotline that is quietly dropped and never seen again. 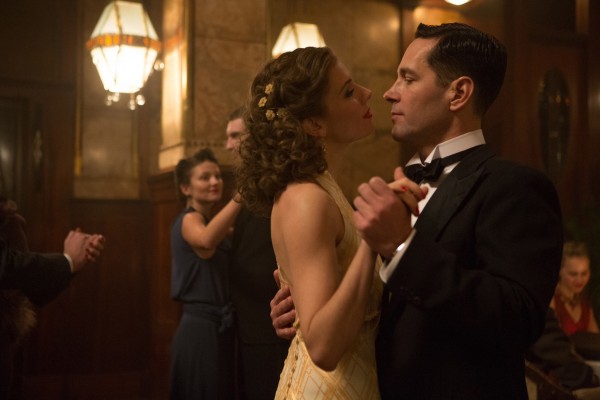 Berg’s baseball career is basically just a footnote, and director Ben Lewin (He was here a few years ago with The Sessions) and screenwriter Robert Rodat  focus on his being assigned by the U.S. military to assassinate Werner Heisenberg (Strong), a physicist they believe is developing an atomic bomb for the Germans. Sadly, the retelling of that story is pretty bland and lacks any urgency whatsoever for what amounts to a race to win the war.  Lewin seems out of his depth as a director of espionage and action, even while Howard Shore’s able score plumbs the shadowy depths of intrigue the film so readily wants to be.

But not only is Lewin unsuitable as a director, so is Paul Rudd badly miscast as Berg. He’s simply not the right actor for the kind of rugged film noir hero the role demands. Now if this were a parody or a WWII satire then Rudd would be your guy. And since he’s in every scene the entire movie topples and there really is no way to recover. Not even the supporting cast can do much to save it. All are fine, but that’s all…they’re just fine. The only ones I would say are badly misused are Guy Pearce and poor Sienna Miller, relegated to yet another thankless role as the forgotten woman beside an interesting man. 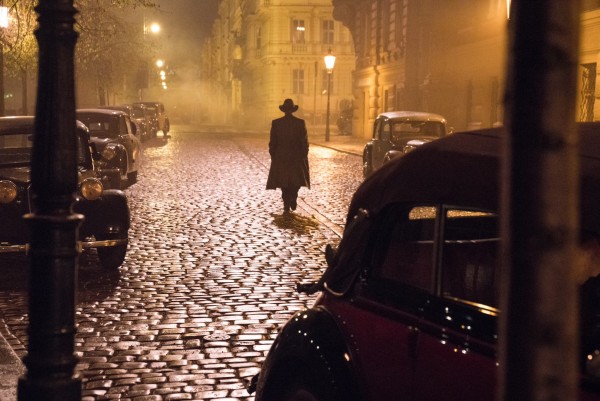 The Catcher Was A Spy does no favors to Mo Berg’s story, which is ready made for the big Hollywood treatment if put in the right hands.