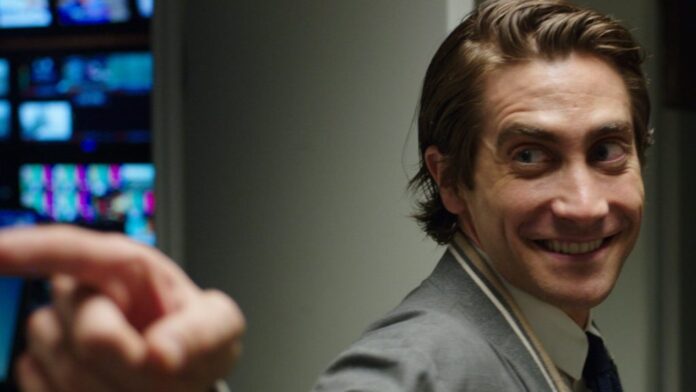 You can find Jake Gyllenhaal right now holding it down in Antoine Fuqua’s The Guilty, but the actor is making sure nobody will go very long before seeing him again. Gyllenhaal has been a plethora of projects coming up, and now he’s added another that will team him up for the first time with Sherlock Holmes director Guy Ritchie.

Deadline reports  Gyllenhaal is in talks for Ritchie’s upcoming film which has been set up at Miramax. Details on the film are scarce, but the report says it will fit with “Ritchie’s visual style that audiences have loved for years.” Considering his last few projects been The Gentlemen, and a pair of Jason Statham flicks in Wrath of Man and next year’s Operation Fortune, we can expect it to be a stylish crime thriller of some sort. Ritchie is also developing WWII film The Ministry of Ungentlemanly Warfare. 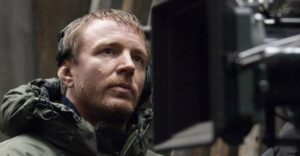 The list of upcoming projects for Gyllenhaal keeps growing. Earlier this week he boarded an adaptation of Rob Liefeld comic, Prophet, the second film that will find him teaming with Extraction director Sam Hargrave. The other is Medal of Honor drama Combat Control. He also has video game movie The Division alongside Jessica Chastain, survival drama Suddenly, and another pair of graphic novel adaptations in Robert Kirkman’s Oblivion Song and Snow Blind. He’ll be seen next in Michael Bay thriller Ambulance, which opens next February.

Filming on Guy Ritchie’s movie begins later this year, making it next on the list for Gyllenhaal.