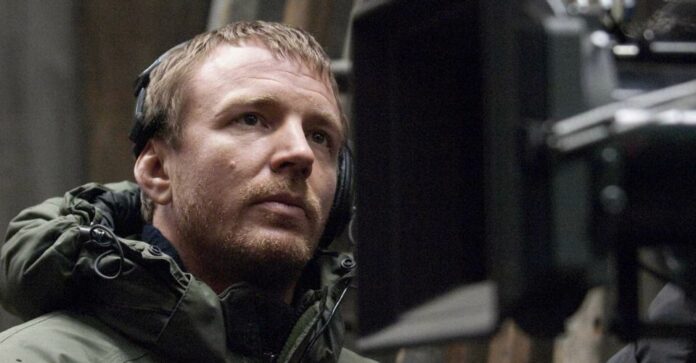 Somebody’s really lit a fire under Guy Ritchie of late. It was just two years ago that he directed Disney’s Aladdin, followed by The Gentlemen which earned him some of the best reviews of his career. He’s already hard at work on the Jason Statham action flick Five Eyes, and has completed Wrath of Man, and yet Ritchie is moving forward on yet another film, a WWII thriller set up at Paramount.

Deadline reports Ritchie will write and direct Ministry of Ungentlemanly Warfare, an adaptation of the book by Damien Lewis about Winston Churchill’s plan to create a Black Ops unit during WWII that would go behind enemy lines and follow its own set of rules, fuck the traditional rules of combat.

Ritchie has done a little bit of everything during his career, except romance, but this would be his first legit military thriller. Given his stylish takes on Sherlock Holmes, King Arthur, and The Man from UNCLE, I think we can expect he’ll make a war movie all his own, probably with actors he works with frequently.