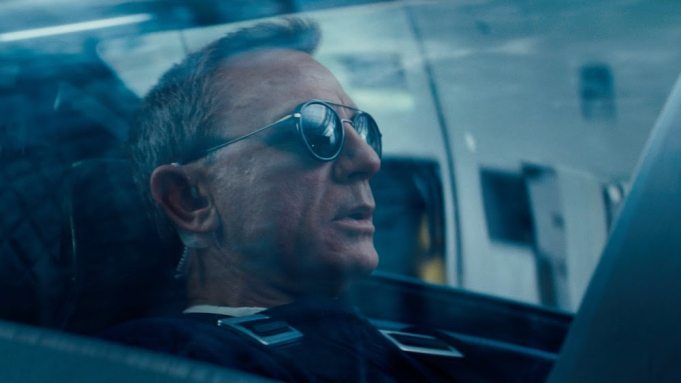 When it comes to James Bond, the global numbers were always going to be what counted most, which is a good thing for Daniel Craig’s swan song, No Time to Die. The oft-delayed film opened with $56M domestically to top the charts, easily beating the second weekend of Venom: Let There Be Carnage. Even so, the number is below the $90M heights of Skyfall in 2012, and the $70M of Spectre in 2015. But, obviously, the situations are vastly different. Most importantly, the final run as 007 for Craig has hit $313M worldwide, and that’s without having opened in China.

Venom 2‘s second weekend drop of 64% was better than expected given the Bond competition. Sony/Marvel’s superhero sequel scored $32M for $141.6M domestic and a global cume of $185M.

Marvel’s Shang-Chi punched through the $400M worldwide mark like a pile of bricks.

A24 dropped another dark, atmospheric horror on the masses with Lamb, an unusual film about a most peculiar farm animal. Opening in just 583 sites, it earned $1M which isn’t great. However, I’m not sure it ever could’ve expected to do much better than this given the secrecy surrounding the premise, the lack of star power, and a limited marketing campaign in order to main that shroud of mystery. This one will be discovered by the people it’s meant to.

Future ‘Sopranos’ Plans Might Be Sleeping With The Fishes At HBO