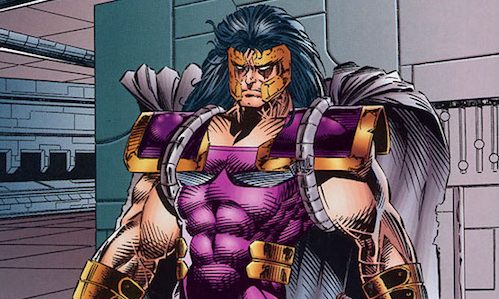 Jake Gyllenhaal isn’t done with the world of superhero movies, and no, he’s not putting on the toilet bowl helmet of Mysterio once again…that we know of. Instead, Gyllenhaal will team with red-hot Extraction director Sam Hargrave for Prophet, based on the once-popular comic book from Deadpool creator Rob Liefeld.

THR has the details, reporting that Gyllenhaal will star in Prophet with Hargrave directing. The script is from Arrow writer Marc Guggenheim, also a well-known comic book writer in his own right.

First appearing in the pages of Youngblood back in 1992, Prophet is basically Captain America to the EXTREME!!!! Born John Prophet, he was a homeless man during WWII who agreed to take part in a German super-soldier program led by a scientist from the future. Transformed into a weapon of war, Prophet was cryogenically frozen so as to be awakened for a mission in the far-flung future, but is instead woken prematurely in a time he doesn’t recognize. 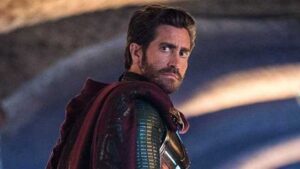 A movie based on Propet has been in the works for a few years. He is another in a long line of Liefeld creations that got better, and became more popular, after he was done with them.

Gyllenhaal can be seen right now in Antoine Fuqua’s thriller The Guilty. He recently signed up for another graphic novel adaptation, Oblivion Song, from The Walking Dead creator Robert Kirkman.  He also has Michael Bay’s film Ambulance arriving next February.