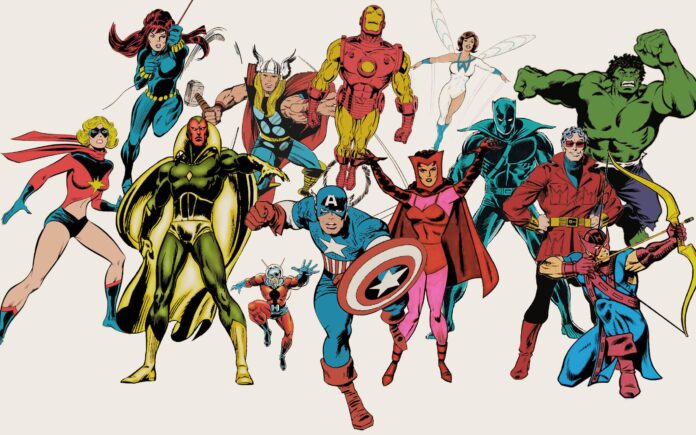 It doesn’t matter whether it’s Marvel or DC, disputes over character rights have been going on for decades. The issue is that some of the greatest creators in comic book history are working under contracts to their employer, or work-for-hire gigs, which meant the financial rewards of creating characters like Spider-Man, Captain America, Superman, and more didn’t go to the actual creators. With the incredible money being made by Marvel and Marvel Studios, it was perhaps inevitable that something like this would happen, but they are now fighting to retain control of some of their biggest characters, including most of the Avengers.

THR reports Marvel has filed a lawsuit against the estates of Stan Lee, Jack Kirby, and Gene Colan, three of the true godfathers of Marvel Comics. Those estates believe the rights should revert back to them in 2023 because of copyright law’s termination clause. Basically, the rights to Iron Man, Spider-Man, Dr. Strange, Ant-Man, Hawkeye, Black Widow, Falcon, and others expires in June 2023, the termination clause says the authors or their heirs can claim the copyrights after a period of time.

So if Marvel loses this lawsuit, the rights to those characters goes to the creators’ heirs and that would be bad. Although, perhaps, not so awful. These things always boil down to one thing: $$$. If Marvel were to lose the rights, you can bet the heirs would allow their use for the right amount of cash. These lawsuits have a mixed track record. They generally get settled out of court and, like I said, it’s all about money.

It’s interesting, because comics has more influence on movies now than ever before. Many of the top-grossing Marvel Studios films are based on established, and very recent, storylines. And yet, current creators make practically nothing when their work ends up on the big screen. It’s pretty fucked up, and all you need to do is read what the Winter Soldier creator Ed Brubaker has said on the subject. You can find some of that here.