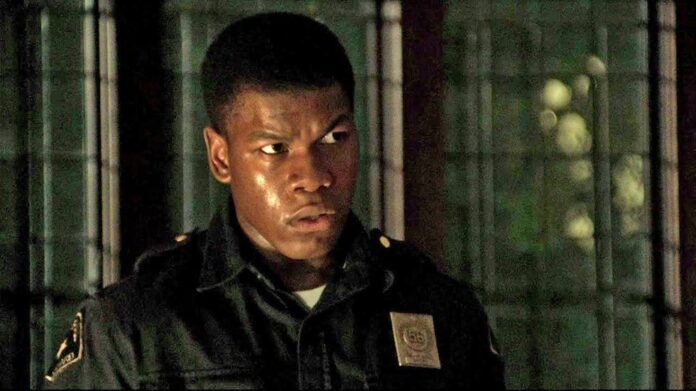 If it hasn’t been clear over the last few years, John Boyega has no interest in suiting up for another Star Wars movie. The choices he’s made, starring in films such as Naked Singularity, Small Axe, and the upcoming drama Breaking (formerly 892) show that he’s got a different mindset towards his career now. Unfortunately, that means all of the rumors and fan theories putting him with Marvel Studios are a pipe dream. For now.

Speaking with Men’s Health, Boyega responded “That’s not in the vision for me now” when asked about the Marvel rumors. Boyega continued…

“I want to do nuanced things…I want to donate my services to original indie films that come with new, fresh ideas, because I know it’s real hard to top ‘Iron Man’ in that universe.”

However, Boyega wasn’t going to shut the door on the possibility of playing James Bond, as he’s popped up on more than a few wish lists. Confirming that he has never been approached to play 007, Boyega also said “No, but you know if they give me that call, I’ll be there.”

Coming up for Boyega is the aforementioned Breaking, which I saw during its world premiere at Sundance earlier this year. He also has the Netflix sci-fi comedy They Cloned Tyrone, alongside a pair of Marvel alums, Jamie Foxx and Teyonah Parris. Perhaps they could lean on him a little bit? There’s also a long-awaited sequel to 2010’s Attack the Block, which Boyega recently displayed the script cover.