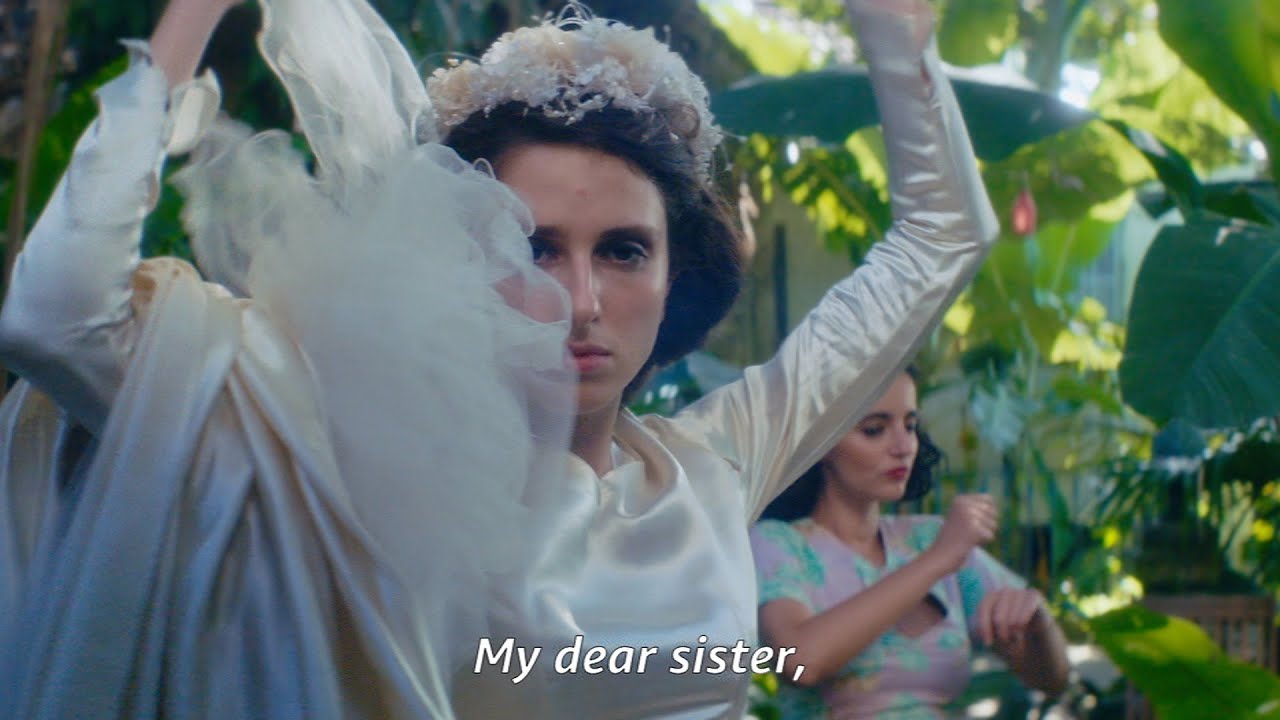 The Best Foreign Language Film category at next year’s Oscars is shaping up to be extremely competitive. With the French drama Les Miserables very much in the mix, you’d think Amazon Studios wouldn’t want to compete against itself, but with the acclaim already heaped upon Karim Aïnouz’s Invisible Life it may be unavoidable.

Set in 1950 Rio de Janiero, Invisible Life tells the story of two close sisters who break free from their conservative upbringing to pursue their individual dreams, all while longing to be reunited someday. The film stars Carol Duarte, Julia Stockler, and Fernanda Montenegro.

Brazil has made Invisible Life its official selection in the Best Foreign Language Film category, where it’ll face stiff competition. Even if Les Miserables doesn’t get selected, one has to think Parasite and Pain & Glory definitely will.

SYNOPSIS: Rio de Janeiro, 1950. Eurídice, 18, and Guida, 20, are two inseparable sisters living at home with their conservative parents. Although immersed in a traditional life, each one nourishes a dream: Eurídice of becoming a renowned pianist, Guida of finding true love. In a dramatic turn, they are separated by their father and forced to live apart. They take control of their separate destinies, while never giving up hope of finding each other. A tropical melodrama from the director of Madame Satã.