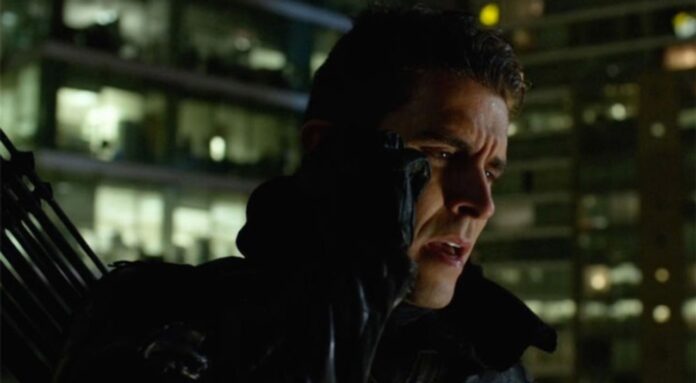 Marvel is plucking from a rival team to fill a role for their upcoming She-Hulk series on Disney+.  Deadline reports Arrow actor Josh Segarra has joined the cast in an unknown role.

Segarra is probably best known to most folks for playing Adrian Chase/Prometheus on The CW’s Arrow series. He’s also appeared in the films Overboard and Trainwreck, along with recurring roles on Orange is the New Black, FBI, and Katy Keene.

She-Hulk stars Tatiana Maslany as Jennifer Walters in what is being described as a legal comedy. Others in the cast include Mark Ruffalo, reprising his role as Bruce Banner/Hulk, Renée Elise Goldsberry, Ginger Gonzaga, Jameela Jamil, and Tim Roth.