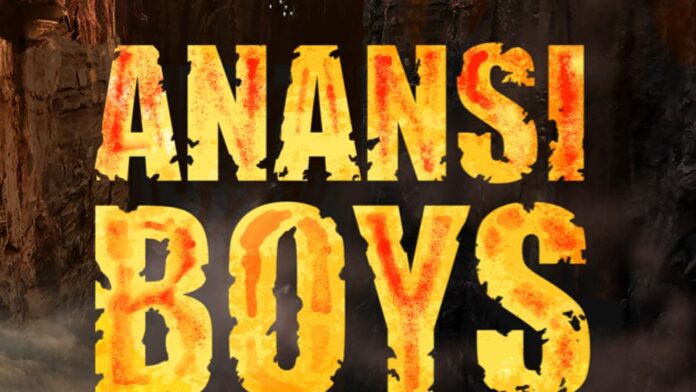 That final season of American Gods was a bit of a mess, and thankfully led to the series’ cancellation. But TV isn’t done with the works of Neil Gaiman, as Amazon has greenlit an adaptation of Anansi Boys, which ties into one of American Gods’ key characters.

THR reports Gaiman and Amazon Studios have teamed up for a six-episode adaptation of Anansi Boys. While not a sequel to American Gods, the story does center on twin siblings Charlie and Spider Nancy, who discover one another in the wake of the death of their father, Mr. Nancy, who happens to be the trickster god Anansi. The character was played by Orlando Jones for two seasons on the Starz series American Gods.

Considering that Jones says he was fired by Starz due to behind-the-scenes issues, what are the chances he reprises the role for a rival network? Probably slim, but one never knows!

The Season 3 Trailer for ‘American Gods’ Is Here, and It’s Beautiful