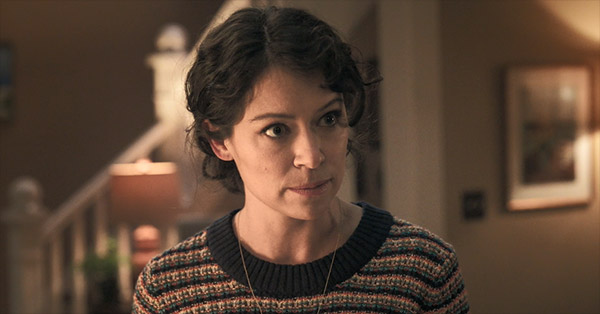 Tomorrow it’ll be case closed for the first season of She-Hulk: Attorney at Law. While some of the reviews have been mixed, to me it’s been an incredibly fun bunch of episodes, exposing a side of the MCU that we’ve never seen. But throughout the season there has been one overarching mystery,  the identity of the HulkKing, leader of a malevolent group known as the Intelligencia.

After last week when the HulkKing exposed personal details about Jen Walters to the world, the finale finds Jen (Tatiana Maslany) and Nikki (Ginger Gonzaga) connecting the dots to reveal the truth.

Who do you think it’ll be? Popular theories include the seemingly reformed Emil Blonsky/Abomination (Tim Roth), the Leader (Tim Blake Nelson), and even the Red Hulk.  I even had a friend tell me it’ll be Bruce Banner/Hulk (Mark Ruffalo) until he’s revealed to be a Skrull, leading to Secret Invasion.

Get an exclusive sneak peek at the #SheHulk: Attorney at Law finale – streaming tomorrow, October 13 on Disney+. pic.twitter.com/0ZBSd76Z6f