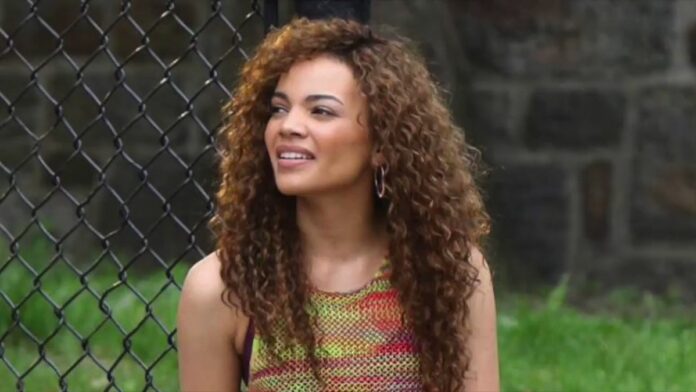 Well, that didn’t take long, did it? It was just a day or two ago we learned that casting for the upcoming Batgirl movie had been narrowed down. Isabella Merced, Zoey Deutch, Leslie Grace and Haley Lu Richardson were all up for suiting up as the DC Comics hero, but now THR reports it is Grace who actually won the part. I hope she’s got her batarangs ready.

This is a big step up for Grace, who had her biggest role as part of Lin-Manuel Miranda’s In the Heights. She’s also an accomplished singer with three Latin Grammy award nominations to her credit. I don’t know if there will be a scene where Barbara Gordon breaks into song, but if so Grace can handle it.

Batgirl has Bad Boys for Life duo Adil El Arbi and Bilall Fallah directing from a script by Birds of Prey and Bumblebee writer Christina Hodson. The film is seen as a mid-sized effort that will open exclusively on HBO Max and not in theaters.

It’s expected that Barbara’s father, Commissioner Jim Gordon, will be part of the story but there’s been no casting. In the DCEU, that role was played by JK Simmons, while in Matt Reeves’ The Batman he’s played by Jeffrey Wright. Could we see either of them reprise the role? Let’s hope.

Batgirl isn’t expected to open until 2023 at the earliest.