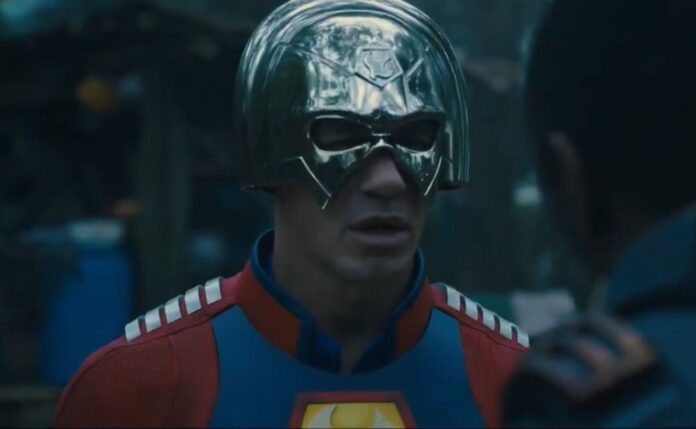 It’s about to get reallll suicidal around here. You know what…that probably wasn’t the best opening line to use here. Anyway, James Gunn’s The Suicide Squad will hit theaters stateside, and HBO Max in two short weeks (UK gets it this week, bastards) and though it hasn’t even been released a breakout character is emerging. John Cena’s Peacemaker, who’s essentially a bizzaro-world Captain America. A guy who believe peace should be achieved at any cost, usually that cost being the lives of other people in his way.

Generally speaking, studios wait for fan reaction to start a spin-off series but in this case we knew a Peacemaker series was coming a solid month or two before the film released. Thinking back, it may have even been before the trailer hit. That can only mean one thing, everyone involved is supremely confident that this character is going to break out, hard, from an ensemble cast fully of stars and compelling characters. The few scenes we’ve seen of Peacemaker are funny, no doubt, but I can’t wait to see what makes this character tick.

We found out today we won’t have to wait too long as HBOMax has announced that the solo outing will premier on January 16, 2022. The first three episodes will all drop at once before reverting to a weekly release schedule. Outside of that, details are scarce. We know that James Gunn, Jody Hill, Brad Anderson, and Rosemary Rodriguez are directing and we did get episode titles which, hopefully, are a bit more enlightening after seeing the film, those episodes are titled:

Stay tuned here for all the latest and look for Peacemaker on HBOMax, January 16, 2022