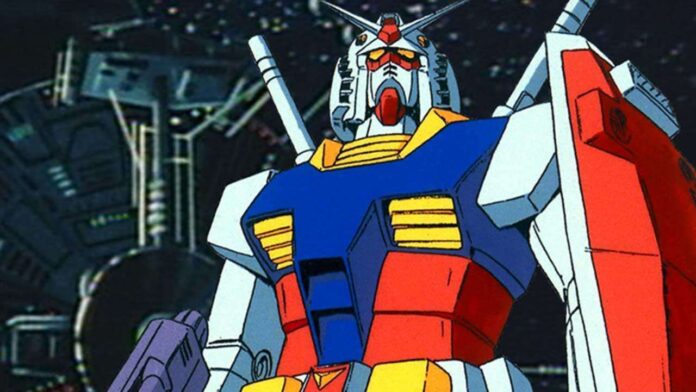 Legendary is going big on…well, going BIG. Their MonsterVerse franchise has basically lit up the box office with Godzilla vs. Kong‘s $350M+ haul, and now they’re looking to spin that into a story of gigantic robots fighting one another. Oh, you thought it was going to be Pacific Rim 3? Nah, it’s better than that because Gundam is coming to the big screen.

Netflix has announced that a live-action Gundam film is in the works, and it’ll be directed by someone they are quite familiar with. Jordan Vogt-Roberts, the guy behind Kong: Skull Island, will take the helm of an adaptation of the popular anime series that encompasses movies, TV, books, video games, and more.

Gundam is a massive multimedia space opera set in the future and in the middle of a war between the people of Earth and independent colonists who have fled the unstable planet. They fight their battles using mecha, or giant robots called Mobile Suits.

Attempts at a Gundam movie have been happening for a while, with Y: The Last Man writer Brian K. Vaughan already on board to handle the script.

You’ll see a lot of comparison between Gundam, Macross, and Robotech for really maturing the mecha genre, telling adult-themed, dramatic storylines that weren’t necessarily for kids. To get an idea of the cultural impact Gundam has on Japan, there’s a 59-foot-tall Gundam statue in the Odaiba area of Tokyo, and yes it’s on my must-see things to visit before I die. 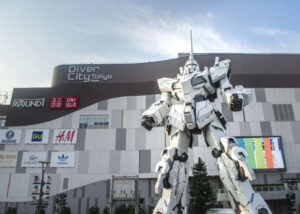 Just as his MonsterVerse colleague Adam Wingard was the perfect choice to helm a ThunderCats movie, Vogt-Roberts is such a nerd for this stuff that Macross is right up his alley. That said, American adaptations of Japanese properties is super tough so we’ll have to wait and see how this goes. I’m very optimistic, though. I am curious what this means for Vogt-Roberts’ Metal Gear Solid movie.

A tweet cannot begin to express how excited I am by this! https://t.co/Nl3vsdd8fl

Legendary May Try To Stop ‘Dune’ And ‘Godzilla vs. Kong’ From Debuting On HBO Max

Legendary Planning To Resurrect ‘Buck Rogers’ For A New Generation