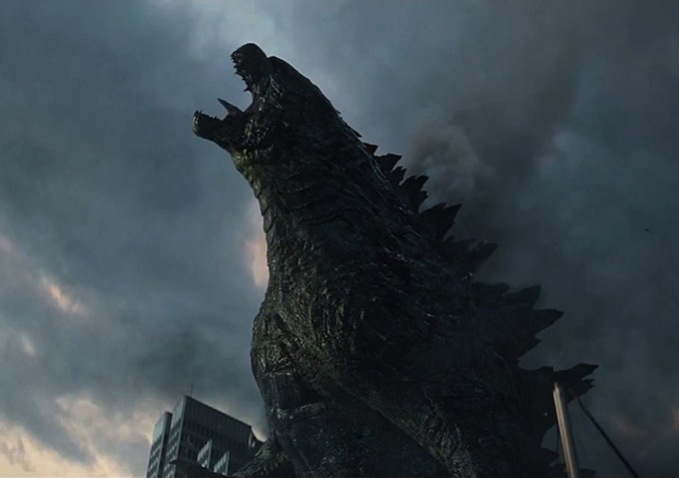 Godzilla vs. Kong, the most recent film in Legendary’s Monsterverse, proved to be one of the biggest hits of the early pandemic era with nearly $500M worldwide. While that type of success will assuredly see the franchise continue on the big screen, Legendary and Apple are teaming up to try and dominate streaming, as well.

Legendary Television is developing an original Monsterverse live-action series for Apple TV+. Damn. This is a massive coup for Apple, landing one of the most successful brands to be part of their streaming platform. The series is developed by Chris Black (Star Trek Enterprise) and comic book writer Matt Fraction, known for the Hawkeye series that was recently adapted for Disney+.

Based on the synopsis released by Apple, the series will pick up after the events of 2014’s Godzilla, the film that launched the Monsterverse…

“Following the thunderous battle between Godzilla and the Titans that leveled San Francisco and the shocking new reality that monsters are real, the series explores one family’s journey to uncover its buried secrets and a legacy linking them to the secret organization known as Monarch.”

It’s unclear if any of that film’s cast, which included Bryan Cranston, Aaron Taylor-Johnson, and Ken Watanabe, will return. The same goes for director Gareth Edwards. It’s unknown if he’ll have anything to do with this, as well.

Perhaps this is Legendary’s way of making up for their failed attempt to ship Godzilla vs. Kong to Netflix?