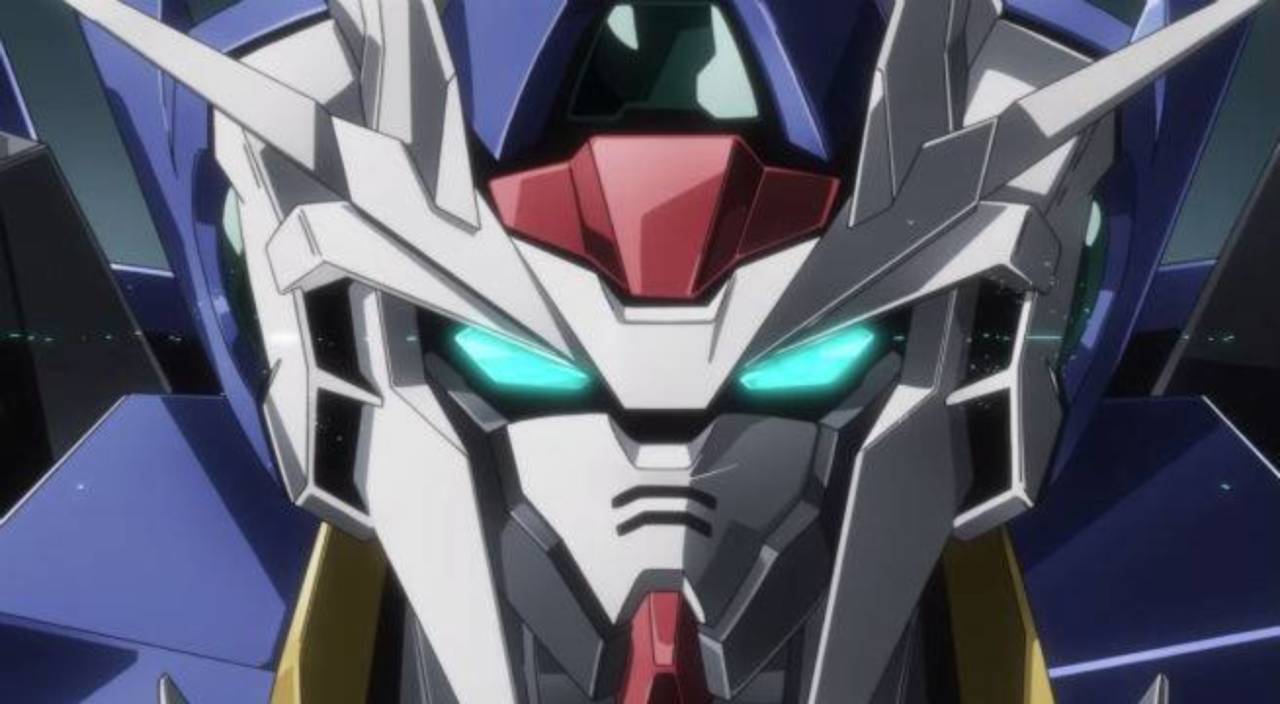 Fans of giant mecha have had a pair of Pacific Rim movies to tide them over, but let’s be honest that Robotech and Gundam are the cinematic holy grails. While the Robotech movie has been in development limbo for ages, Gundam, which was just announced last year, is making a big move already by hiring fan-favorite writer Brian K. Vaughan to pen the script and exec-produce.

Vaughan is best known as the creator of such popular comics as Y: The Last Man and Runaways, both of which have been adapted or will be adapted for the small screen. He was also a writer on Lost and wrote some of that series’ best episodes.  This is his first major project for the big screen, however, and it’s long overdue.

Gundam is based on the smash hit franchise that basically wrote the book on all things mecha since its launch in 1979. If there are humans piloting giant robots it was probably influenced by Gundam.  Speaking of which, the film is a co-production between Sunrise and Legendary, the latter the studio behind Pacific Rim. They know this stuff.

The original Gundam series is set in the Universal Century, an era in which humanity’s growing population has led people to emigrate to space colonies. Eventually, the people living in the colonies seek their autonomy, and launch a war of independence against the people living on Earth. Through the tragedies and discord arising from this human conflict, not only the maturation of the main character, but also the intentions of enemies and the surrounding people are sensitively depicted. The battles in the story, in which the characters pilot robots known as mobile suits, are wildly popular.