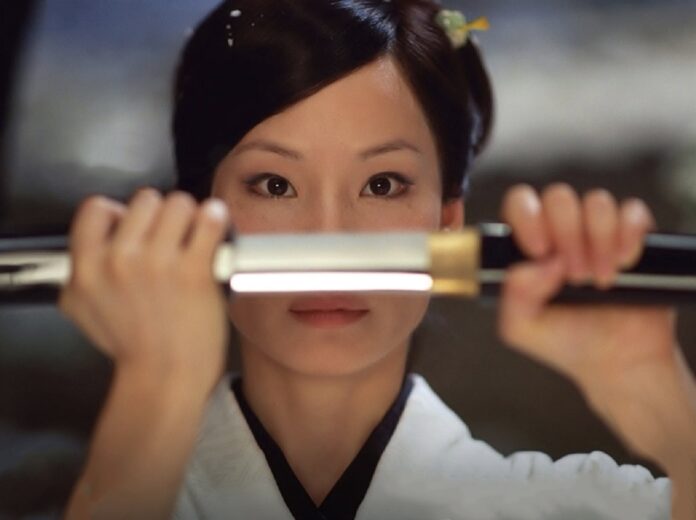 Chances are you didn’t know that Helen Mirren and Lucy Liu as comic book villain siblings was what you needed in Shazam: Fury of the Gods, but it’s what you’re going to get. Let’s be honest, the movie could suck but these two should be amazing.

Variety reports Lucy Liu has joined the Shazam sequel cast, and she’ll be playing Kalypso, the villain sister to Helen Mirren’s Hespera. These two are the daughters of the mythological god Atlas, y’know, the guy who holds the sky on his shoulders, and judging by the movie’s title they’re pretty pissed. Maybe it’s because Atlas’ powers are part of Shazam’s magical superhuman abilities?

Liu joins a cast that includes the returning Zachary Levi as Shazam, Asher Angel as his youthful alter ego Billy Batson, and Rachel Zegler in a key role. Considering all that Liu has done and the many action films she’s starred in, such as Charlie’s Angels and Kill Bill, it’s surprising this is her first major superhero work.

‘Shazam: Fury Of The Gods’ Casts Helen Mirren As The Villain Hespera

‘Shazam 2’ Won’t Include Henry Cavill As Superman, After All