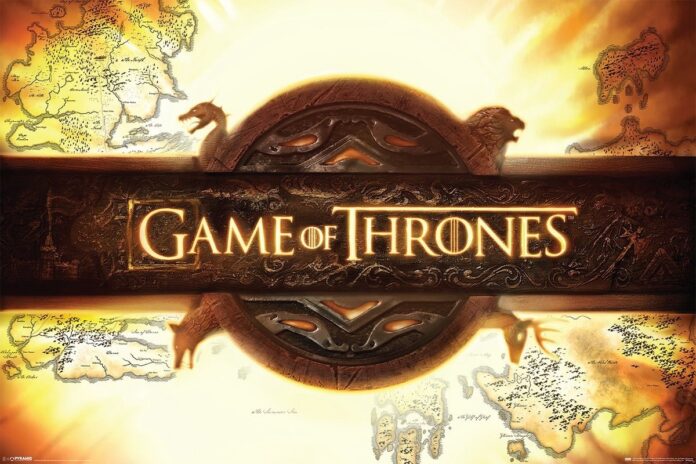 If you were like the rest of the world and left completely unsatisfied by the final season of Game of Thrones, you now have three more shows taking place in Westeros you can feel disappointed by. (I’m kidding. We’ll give them a chance.)

Deadline is reporting HBO is developing three new shows set in George R.R. Martin’s universe. The first and most fully formed of the three is 9 Voyages also called Sea Snake. Long time TV writer and producer Bruno Heller (Rome, The Mentalist, Gotham, Pennyworth) is attached to the show’s creative team. Despite his grievances with how Game of Thrones ended, Martin is also involved in the project.

The title of the series refers to “the great voyages at sea made by Corlys Velaryon aboard the Sea Snake ship.Velaryon journeyed to places including Pentos, Dragonstone and around the bottom of Westeros as well as to Lys, Tyrosh and Myr. He reached the fabled lands of Yi Ti and Leng, whose wealth doubled that of the House Velaryon, and him and the Ice Wolf headed north searching for passage around the top of Westeros, only to find frozen seas and icebergs as big as mountains.”

Flea Bottom would take us back into the capital of Kings Landing. Instead of focusing on the goings on of the Red Keep, the series will take place in Flea Bottom, the poor area of the city. Fans of the original show will know that fan favorites Davos Seaworth and Gendry Waters grew up in that neighborhood. However don’t get your hopes up that those characters will return (though I would watch Joe Dempsie’s Gendry anytime). All three new series will be prequels.

In the last final seasons of Game of Thrones many fans tried to predict the series’s ending using the show’s lore and Westerosi History. Of course they didn’t use any of that, but the new series 10,000 Ships is said by Variety to revolve around Princess Nymeria, the warrior Princess who inspired Ayra Stark to the point of naming her direwolf after her. Like Flea Bottom, 10,000 Ships does not have a screenwriter attached to it yet.

If any of these shows appeal to you, hold your dragons. None of them have been officially greenlit yet. However, House of the Dragon, another prequel series is set to air in 2022. According to the show’s official website, it is “based on George R.R. Martin’s book Fire & Blood, the series will tell the story of House Targaryen (a.k.a. the House that gave us the Mother of Dragons herself, Daenerys Targaryen) and take place 300 years before the events of Game of Thrones.”