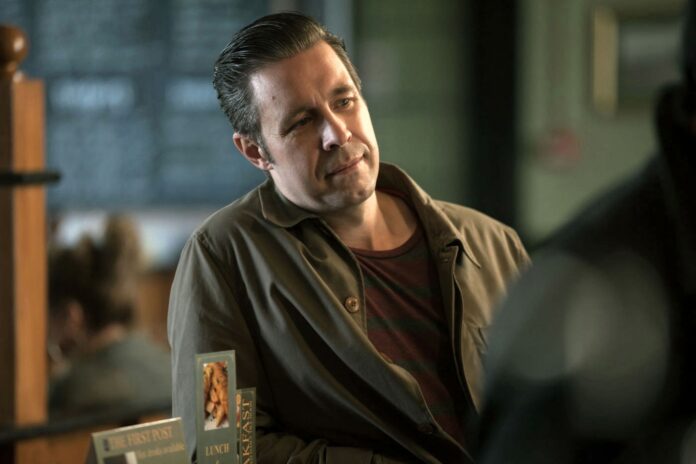 It’s safe to say that HBO has bungled a lot when it comes to Game of Thrones over the last few years. The final two seasons were largely hated by fans, and the attempted spinoff shot with star Naomi Watts last year was eventually canned. And now they’re pushing ahead on a different one, House of the Dragon, which has just found the actor who will take the throne.

Deadline reports Paddy Considine will play King Viserys Targaryen in House of the Dragon, the Game of Thrones spinoff set 300 years before events of the core TV series. The last name alone should be a giveaway, but this is the same clan that gave rise to “Mother of Dragons” Daenerys Targaryen.

Considine is a great actor who will always be remembered for his performance in Jim Sheridan’s In America. Since then he has done pretty much everything, from appearing in Edgar Wright’s Hot Fuzz and The World’s End, along with The Bourne Ultimatum, Macbeth, and HBO’s The Outsider.

House of the Dragon comes from author George R.R. Martin and Colony creator Ryan Condal, joined by director Miguel Sapochnik. The plan is for it to arrive in 2022.