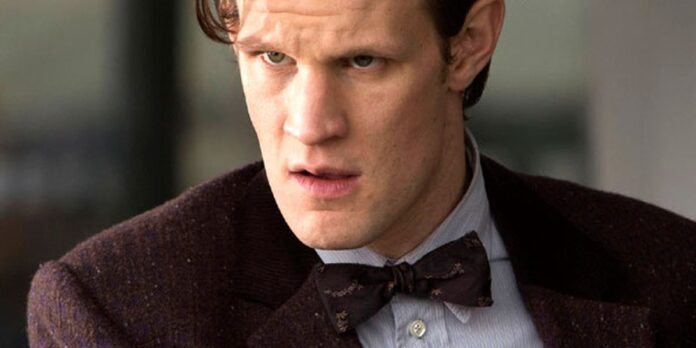 Every now and then someone will post on Facebook a reminder that they’re still mad over the finale to Game of Thrones. I mean, okay? Sure, it sucked, but isn’t a year long enough to have moved on? HBO sure hopes so, which is why they’re casting up the prequel series, House of the Dragon, with some pretty impressive names.

It has been revealed by HBO that Doctor Who himself, Matt Smith, will be joining the series as Prince Daemon Targaryen, the “younger brother to King Viserys and heir to the throne,” per HBO. “A peerless warrior and a dragonrider, Daemon possesses the true blood of the dragon. But it is said that whenever a Targaryen is born, the gods toss a coin in the air.” 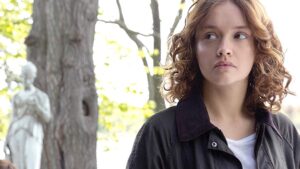 Also joining the cast is the always-terrific Olivia Cooke, best known from Bates Motel, Me and Earl and the Dying Girl, and Ready Player One. She’ll be playing Alicent Hightower, the daughter of the Hand of the King, Otto Hightower. “She was raised in the Red Keep, close to the king and his innermost circle; she possesses both a courtly grace and a keen political acumen.”

And taking on the other Targaryen role is Emma D’Arcy, recently seen in the Nick Frost/Simon Pegg series Truth Seekers. She’ll take on the role of Daemon’s niece, Princess Rhaenyra Targaryen, the king’s first-born child. She “is of pure Valyrian blood, and she is a dragonrider. Many would say that Rhaenyra was born with everything … but she was not born a man.”

The series is set 300 years before events seen in Game of Thrones, so don’t expect much in the way of crossover. That said, these stories will flesh out a lot of the lore that was seen in HBO’s hit series.